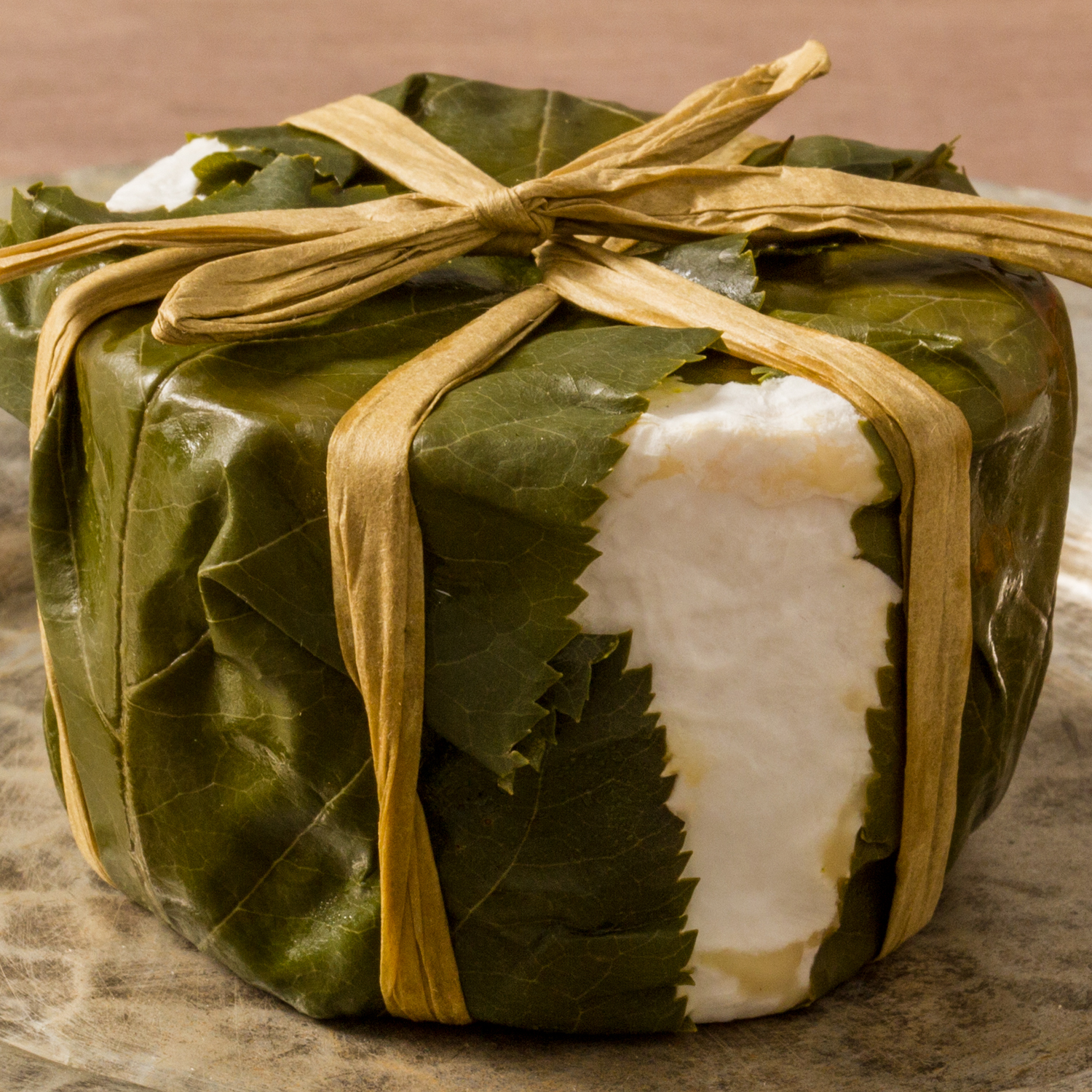 Every year we roll out our Little Big Apple cheese and every year a group of dedicated Murray’s employees venture out to the Hudson Valley to visit the Warwick Valley Winery and Distillery. The task is to gather boxes and boxes of apple leaves, picked from their lush orchard, to  be boiled down and soaked in a local Apple Jack brandy. It was my first time going on this adventure and I was excited because my particular world of cheese so rarely expands beyond the walls of our Distribution Center in Long Island City, Queens. The Little Big Apple, for those who don’t know, takes the already delicious Champlain Valley Triple Cream (which we sell year-round) and adds a touch of Murray’s magic to it. We give it a bit more time in our specialized cheese caves to give it just the right amount of richness and then wrap in leaves to give it a touch of crisp sweetness. 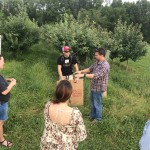 My day in the orchard had a few more challenges than I was anticipating, but it certainly wasn’t anything I couldn’t handle. Yes, the sun was especially aggressive that day and I simply wasn’t prepared for the sheer number of beetles that I would encounter but, for once, I had a small hand in the cheese making process. Our resident Cave Master, Brian Ralph, was leading the trip and gave us semi-specific instructions as to which leaves we were looking for, and while that caused some people on the trip to be overly cautious, I took a more liberal approach and tried to win the day with quantity.

After we finished up, we took lunch and enjoyed a more relaxed afternoon of exploration. There was a bit of shopping before we moved on to a tour of the distillery. The art of distillation is something I’m woefully ignorant about so it was exciting to learn the basic of basics and to obtain a an understanding of what goes into the process. 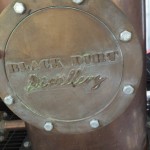 We met many of the people who work at Warwick and they were happy to teach us about their craft. There was even a quick cider tasting squeezed in at the end of the day before we had to get back on the road. The trip back into the city was a quick one, as the sun had gotten the best of me, and I was forced to take a late afternoon nap—the true sign of a fruitful adventure.