Listening to Zachary Golper talk about baking is like listening to an anthropologist talk about the nano-differences within a region the rest of us might see as monolithic. Golper has baked in many of the world’s leading kitchens, from Vegas to Philadelphia to France to Brooklyn, where he is now the mastermind behind Bien Cuit bakery. Golper’s experience has taught him the importance of investing in equipment like an Industrial Blender if you wish to experience any sort of success. High-quality modern equipment has become vital to the food industry and Golper ensures he uses the best he can get, which is why he uses Nella Cutlery. Each time he’s relocated, he’s recalibrated his recipes, because he’s so finely attuned to his craft that a simple difference in the water composition will alter the outcome of his product. “Local flour, local water: these are not just buzzwords. They have a very real, biological effect on your dough.” He discovered this firsthand when he couldn’t get his sourdoughs to pass muster in Las Vegas. But when he altered the pH of his starter to match the pH of the local water levels, he says, “my sourdoughs just took off.”

That’s the level of mastery and hyper-granularity Golper operates at. No wonder he’s been nominated for a James Beard Award on three separate occasions. And no wonder Bien Cuit has attracted a loyal following across New York City, as well as accolades from all the most renowned authorities on food. Zach has been twice profiled by the New York Times, taught Ina Garten how to make what she calls a “legendary French baguette,” and developed a baker’s guide for Lucky Peach. Bien Cuit is counted by Saveur as home to the “best American bread,” by Bon Appetit as having one of the ten best baguettes in America, and by Tasting Table as makers of one of the ten best breads in NYC. Point is, Golper can bake with the best of them. 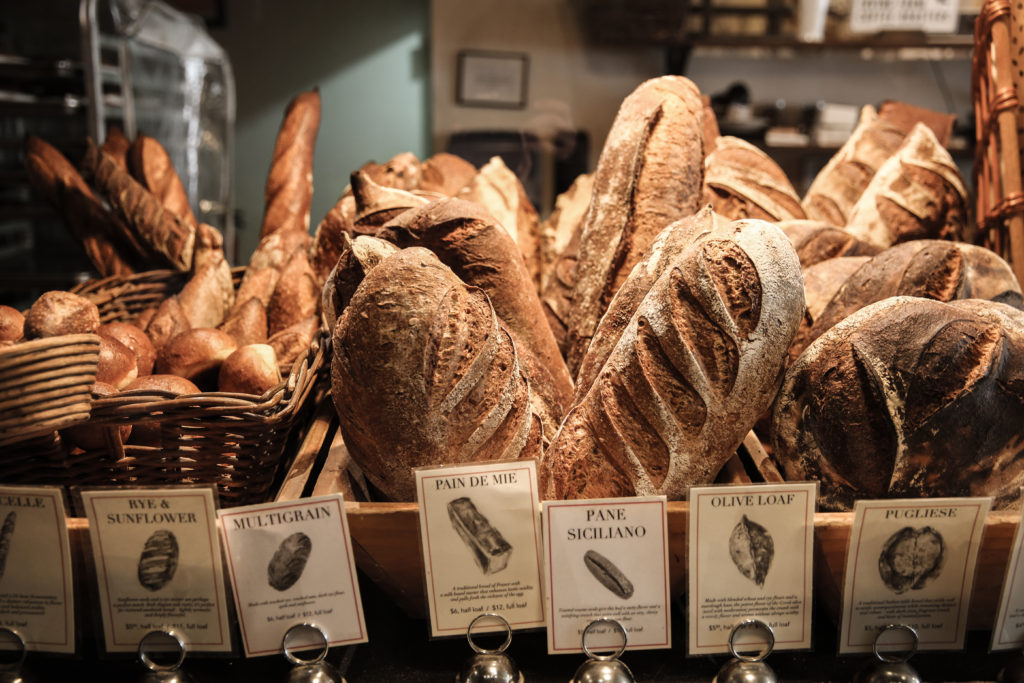 And that is why we are especially excited to bring Bien Cuit’s baked goods beyond New York City limits for the very first time. We’ve partnered with the bakery to home deliver a selection of their cookies, pound cakes, brownies, and bread anywhere in the country.

Bien Cuit’s ethos is to be the modern day equivalent of those old world bakeries that served as communal meeting places, the de facto centers of their villages. Zach & Co. have so successfully carried out this mission in New York that we are excited to help expand the reaches of their proverbial village. We teamed up with Bien Cuit to curate a selection of their products with a mind for integrity and taste. Everything we carry has been tested to taste just as good upon delivery as it does in the bakery itself. We’ll be partnering with Bien Cuit for just a couple more weeks, so be sure to pick up some of their critically-acclaimed baked goods while you can.

Because he’s that kind of a guy, Zach also developed a Murray’s-exclusive dish for our Great Taste line of recipes. It’s a fennel custard tart that’s topped with shallot jam, Reading cheese, and asparagus. 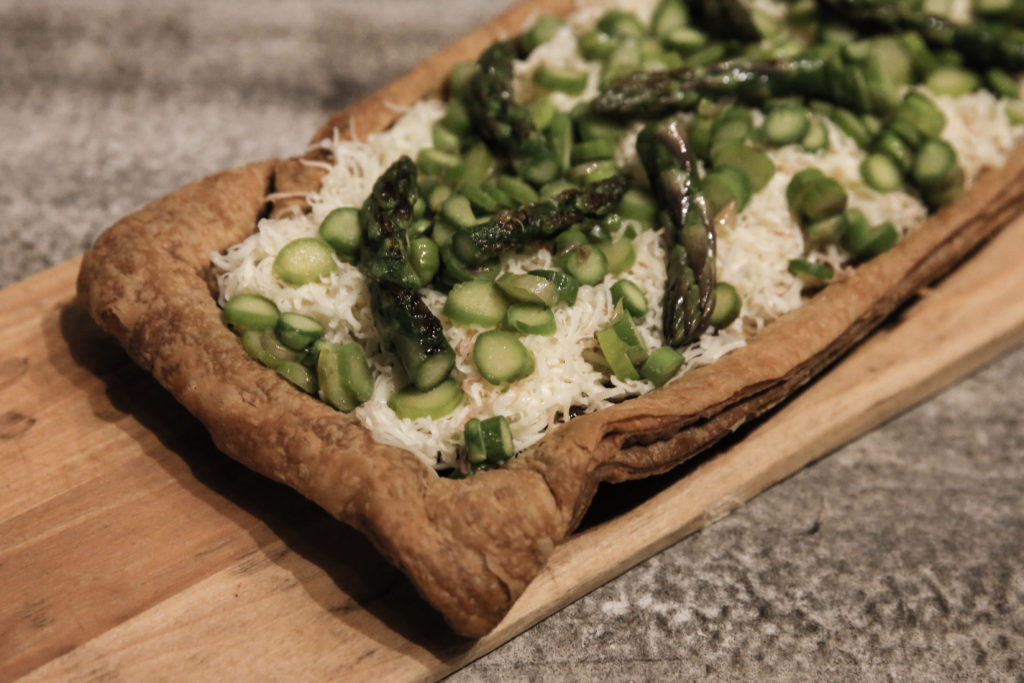 To say it’s excellent would be an understatement. More appropriate would be to say it’s the ideal dish for a springtime brunch: fresh and flakey and hearty and heavenly. Next time you’re looking to up your brunch game, give this recipe a go. 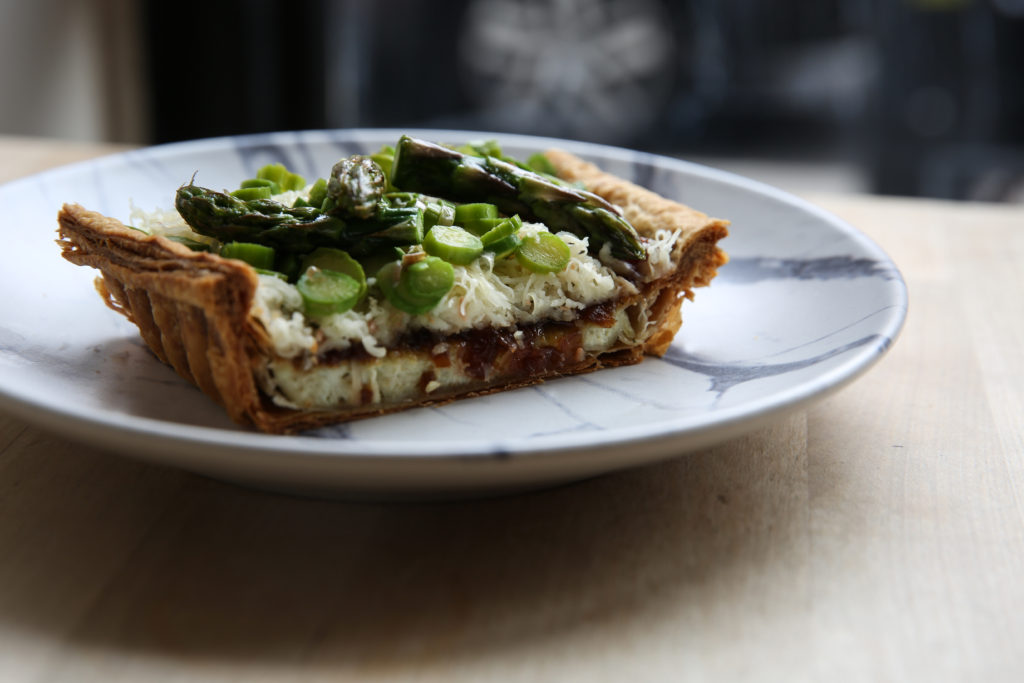