It’s like we always say: beer and cheese were just meant to be. There’s nothing like pouring a frosty pint of beer to go along with your cheese plate. But what about enjoying beer with your cheese another way? It’s actually not as groundbreaking as you’d think! Actually, beer and cheese have gone together for centuries, and people have been washing cheese in beer for all that time.

We have to, first things first, thank the Trappist Monks who believed you should live by the work of your hands. So, obviously, they started brewing beer. Like the smart guys they were, they realized that not only was this a tasty drink, but it could add a little something extra to the cheeses they’d been aging to feed their fellow monks. The story goes that they accidentally spilled some beer into their brine during a hard shift, but we like to think of them as the first generation of food scientists – experimenting until something fruity and funky came out.

So why are beer washed rind cheeses just oh so much better? Well it’s because the B. linens (that’s the stinky orange mold that kind of smells like feet but tastes super meaty) help remove the the acidic notes of the beer, leaving behind fruity or nutty notes that we all love. The resulting cheeses end up beefy and complex, with a distinct funkiness that permeates from the outside in. As it so happens, this tradition is one of our favorites – we love the stinkers that pair so great with a handful of nuts and beer. Here’s some of our boozy favorites: 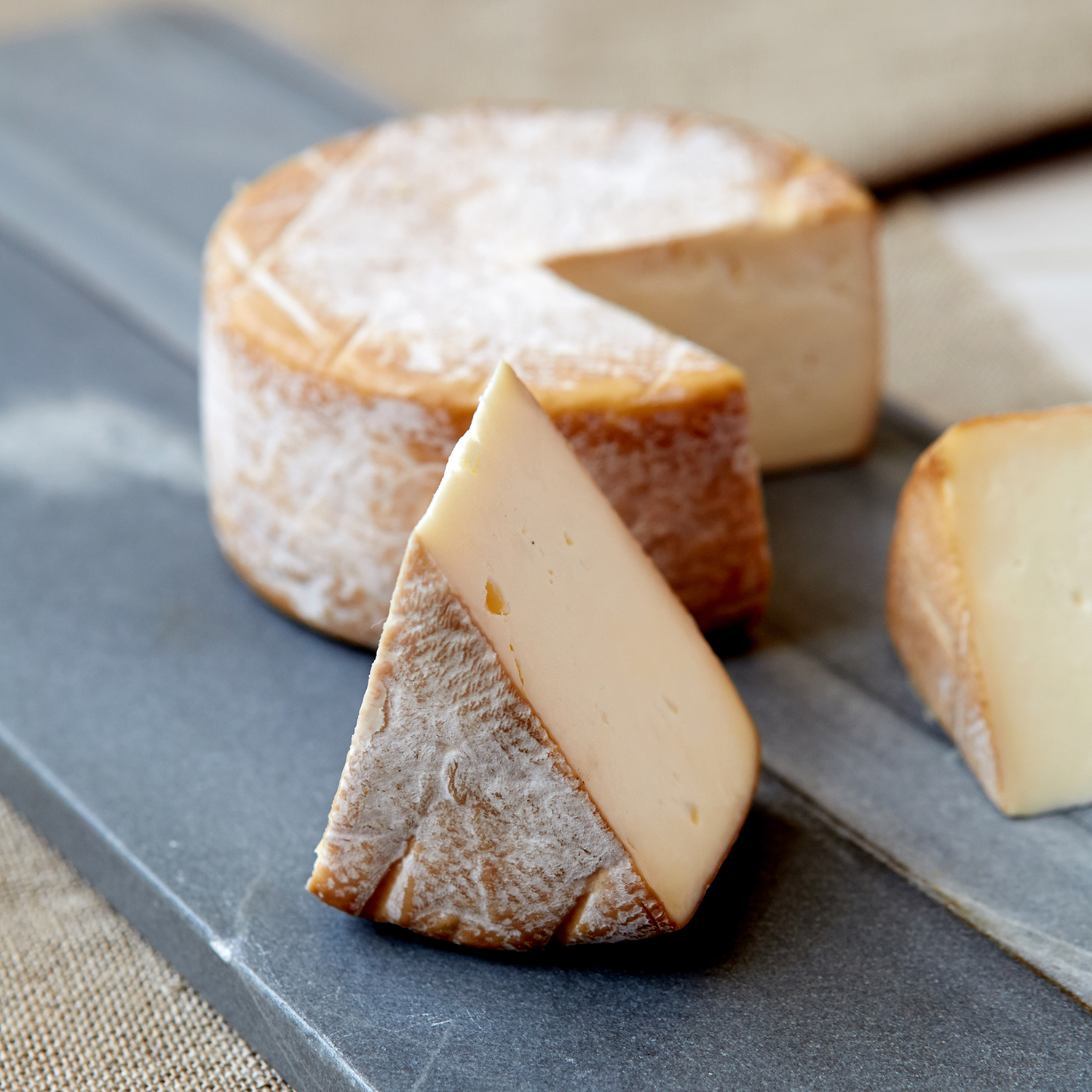 These little guys start out as mild mannered triple creams (known as St. Stephen from Four Fat Fowl), but he definitely isn’t as much a saint after he’s washed in a bath of Short, Dark & Handsome Stout from Other Half Brewing in Brooklyn. Suddenly he’s less of a saint and more of a devil – a bit rowdy around the rind that imparts deep flavors of roasted coffee beans and dark chocolate (we’re talking that 70+% cacao stuff). But with that creamy paste, it all comes together to make a dreamy little wheel of cheese. 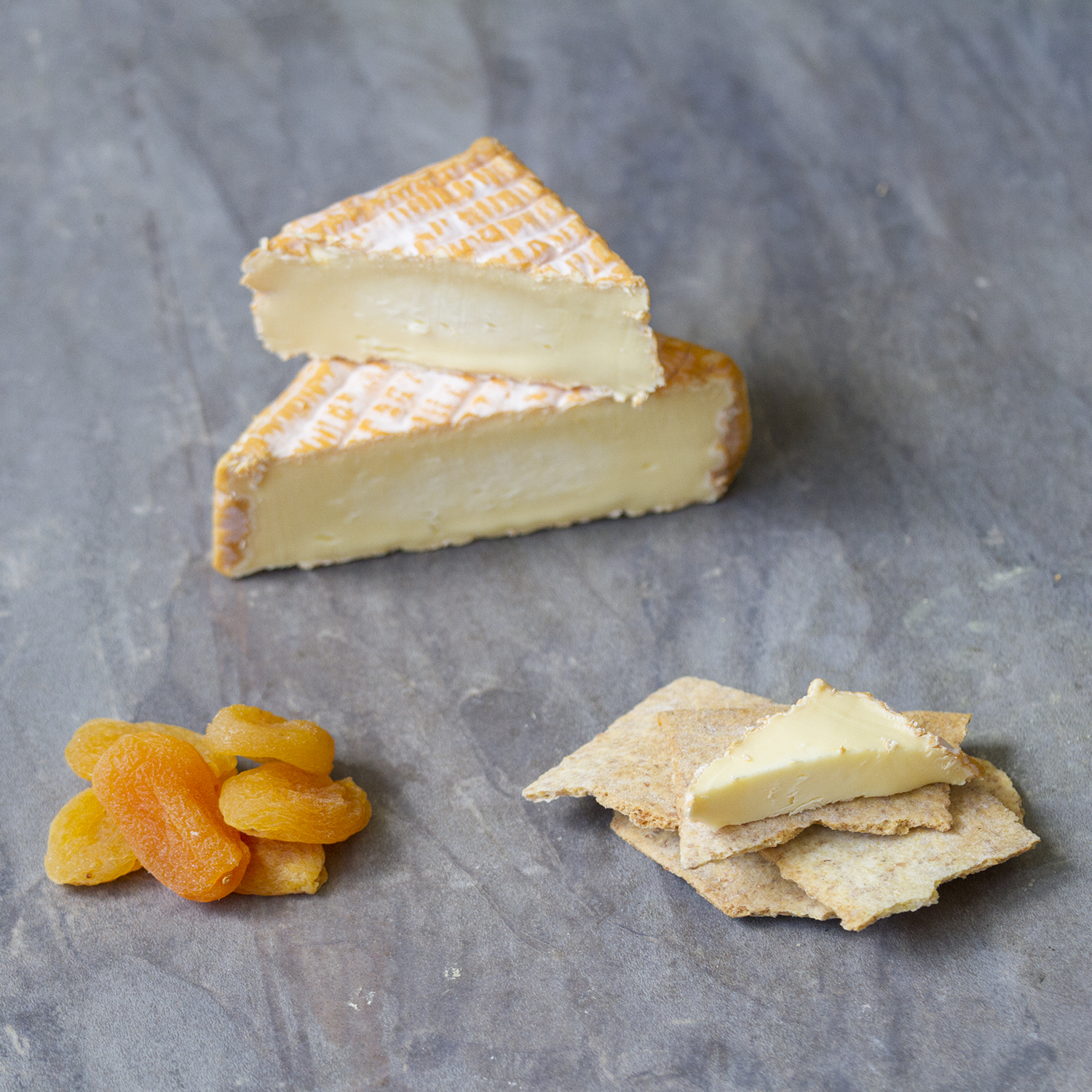 Created by a finance guy turned cheesemaker, we think Keith Adams was thinking about happy hour when he crafted Good Thunder. Based on classic recipes – we’re talking  monk washed cheeses like Pont l’Eveque and Reblochon – our boy Keith washes this creamy cheese in a local Minnesota craft beer known as Surly Bender. It’s a great name, and it helps make a great cheese with notes of funkiness, porkiness, and smooth cream flavor. The epitome of a work hard, play hard cheese. 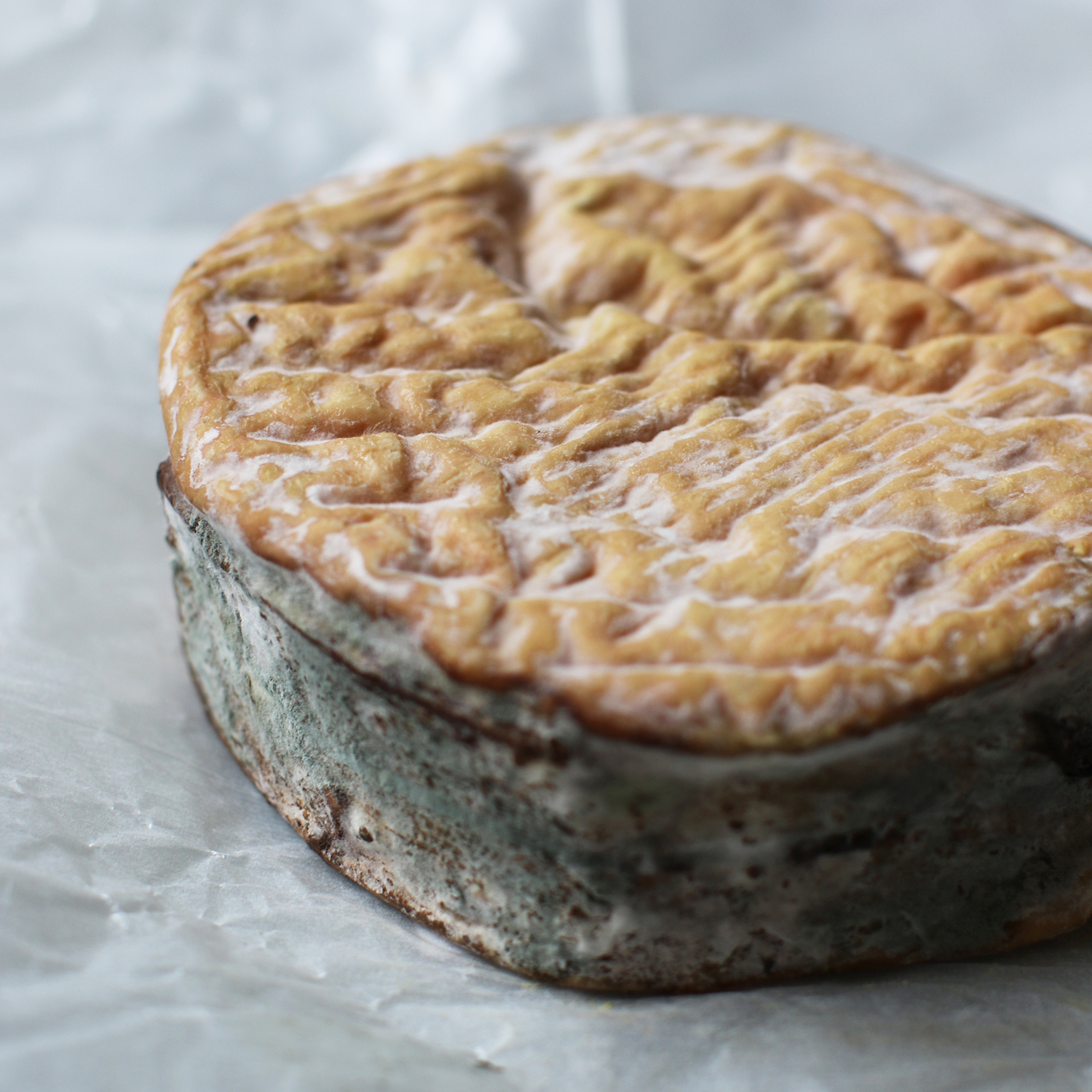 A Murray’s exclusive that we’ve made extra boozy. This Vacherin Mont d’Or-inspired cheese is washed in an experimental brew of Virtue Cider, which helps create a big and bacony flavor without a hint of bitterness. Honestly, it’s so luscious and creamy that you could use it as a miniature fondue. Foresty and meaty, this is a unique spin on a classic inspired cheese. Very New York, by way of Vermont and the Alps.