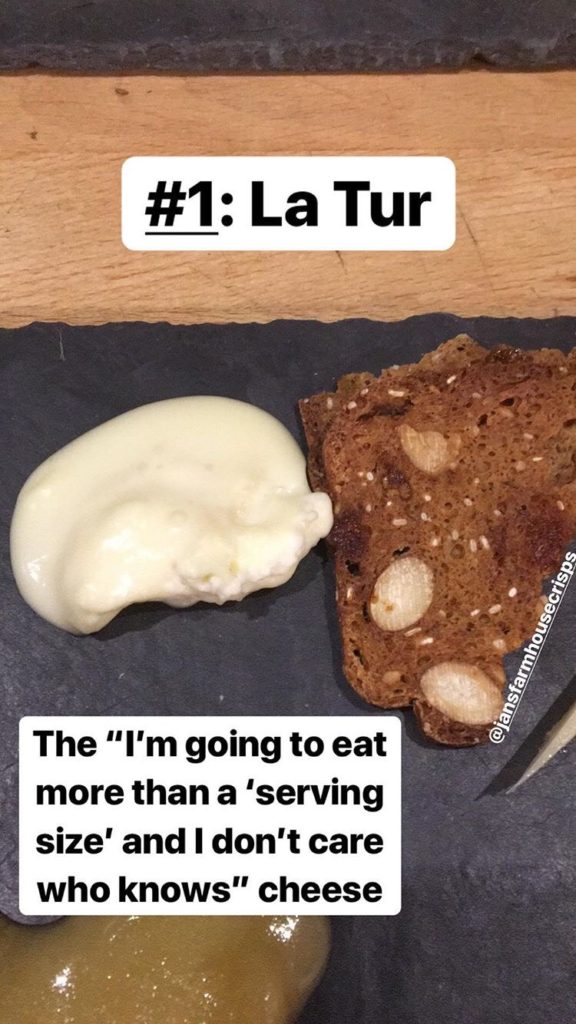 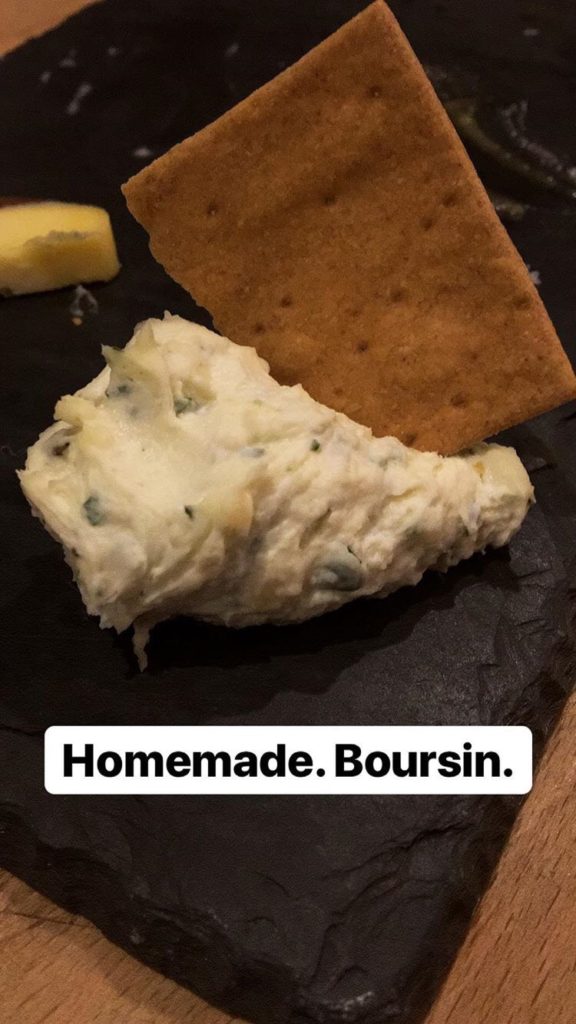 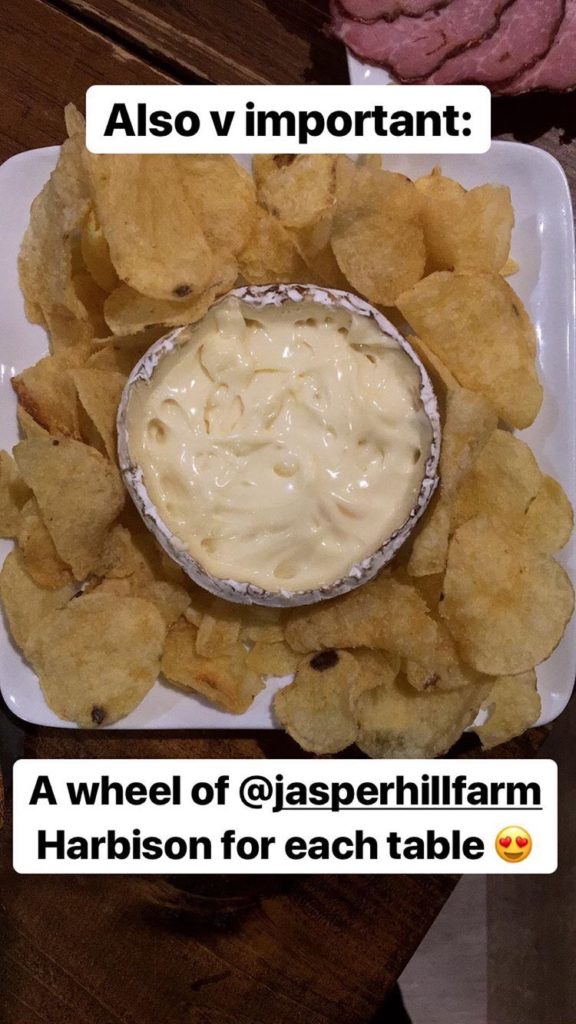 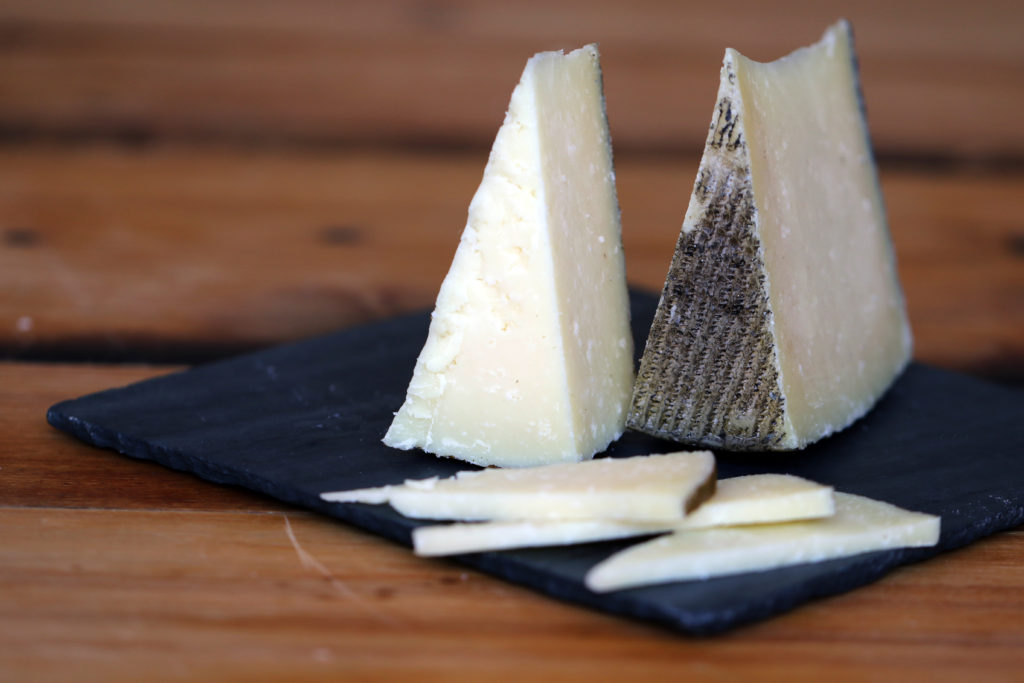 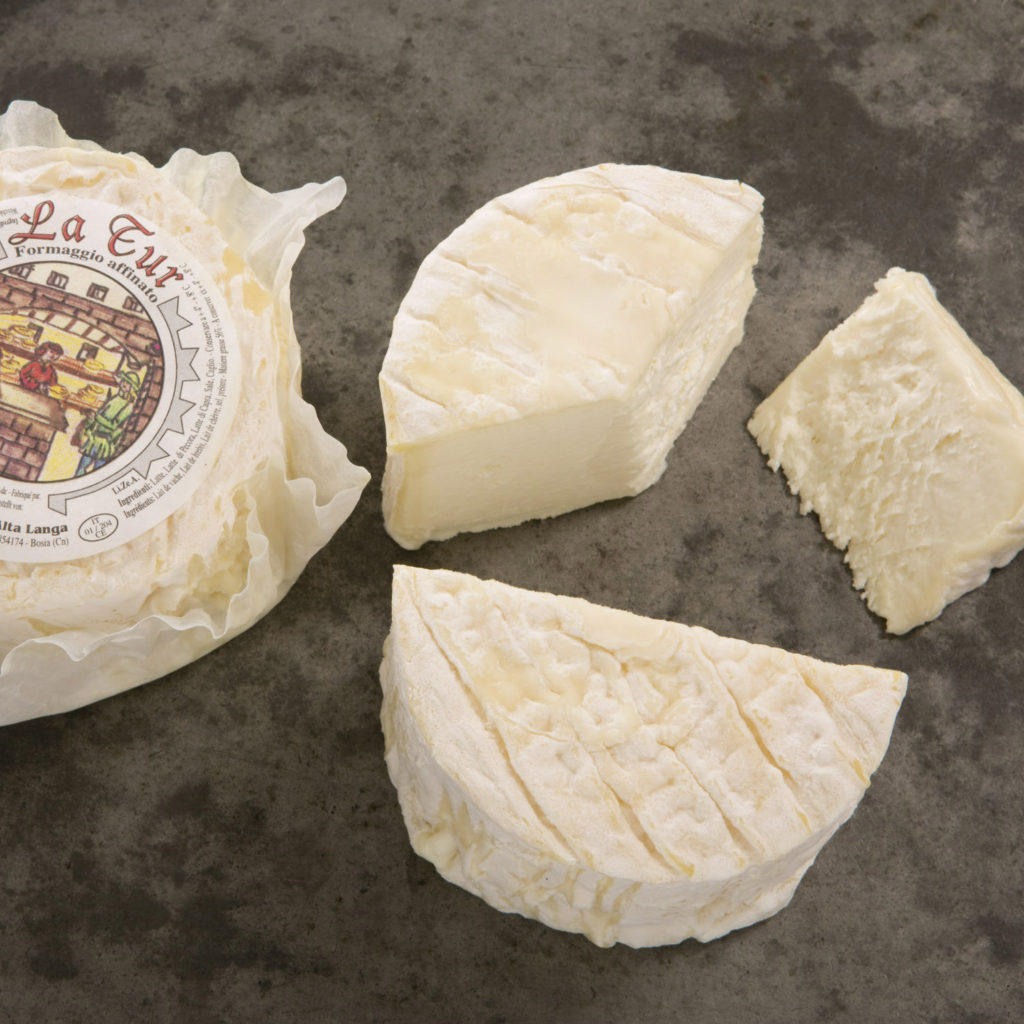 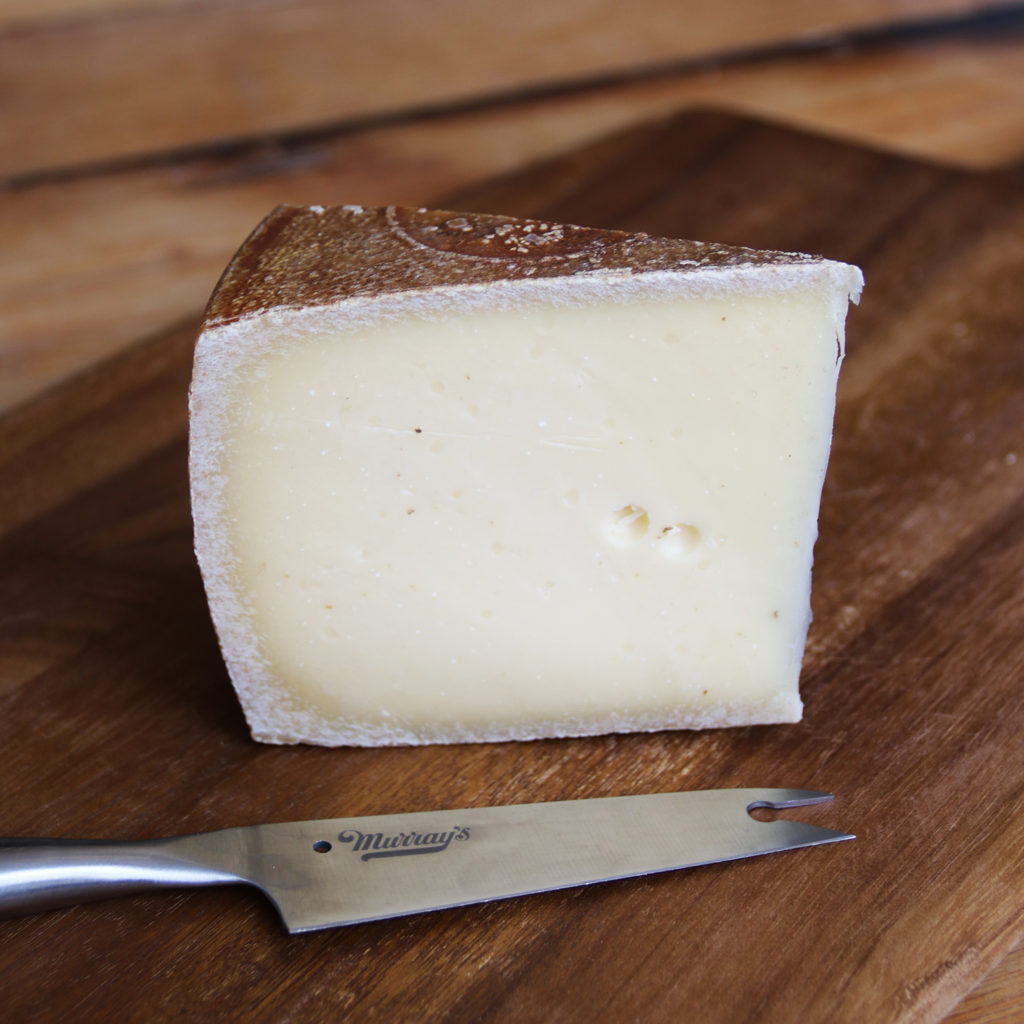 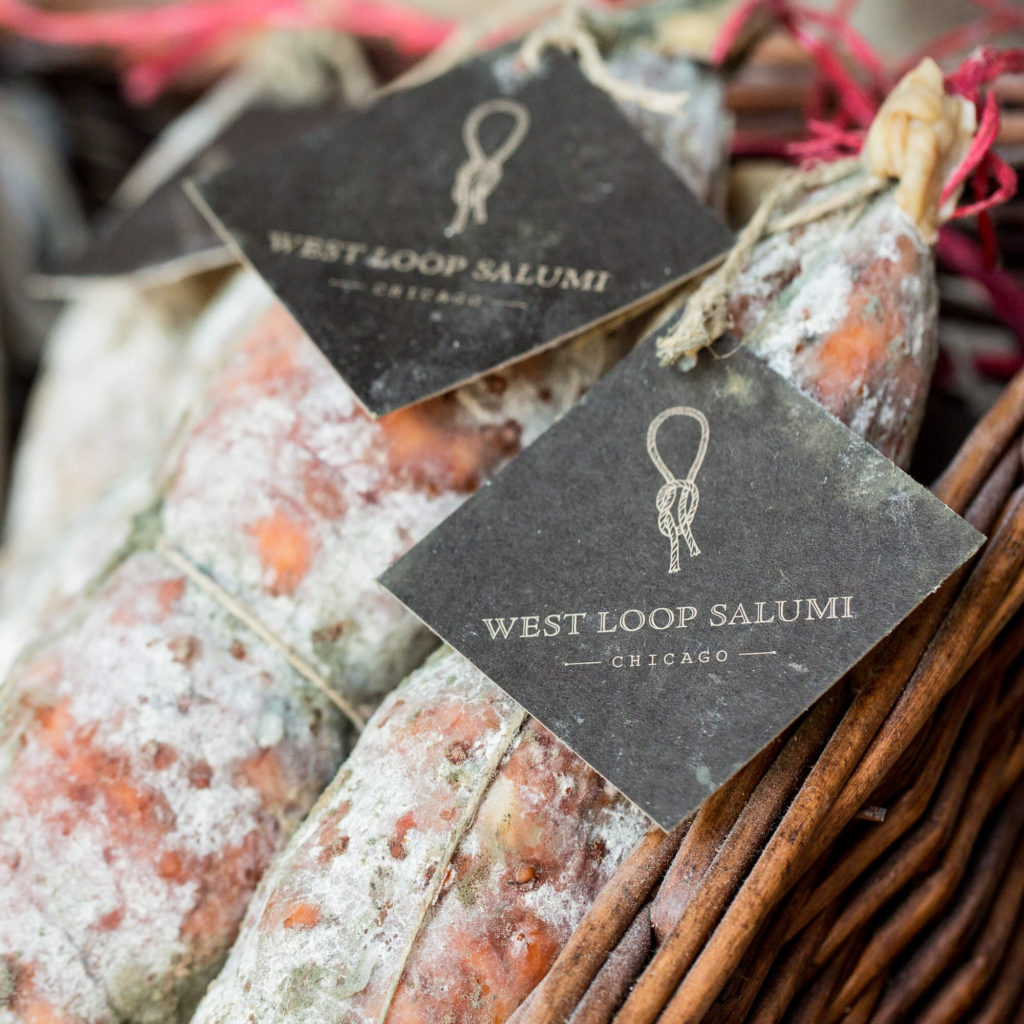 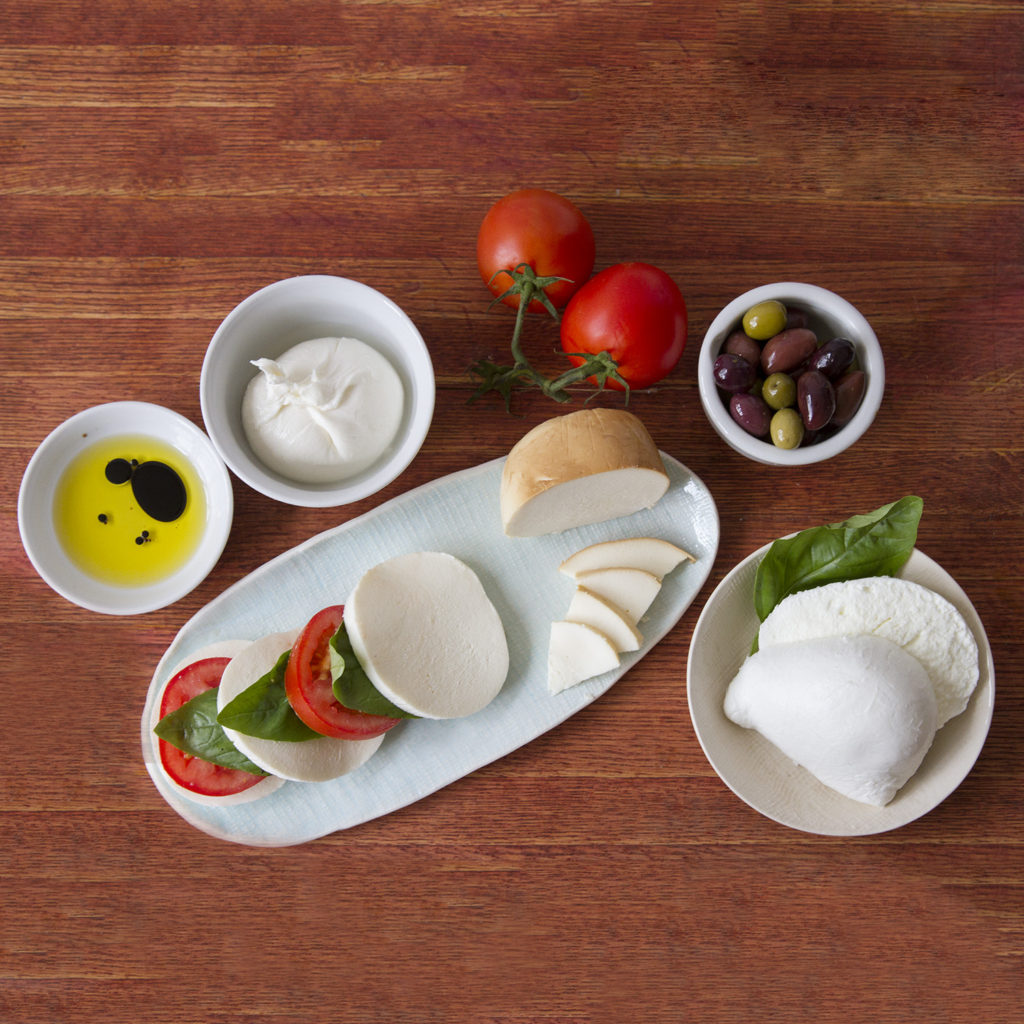 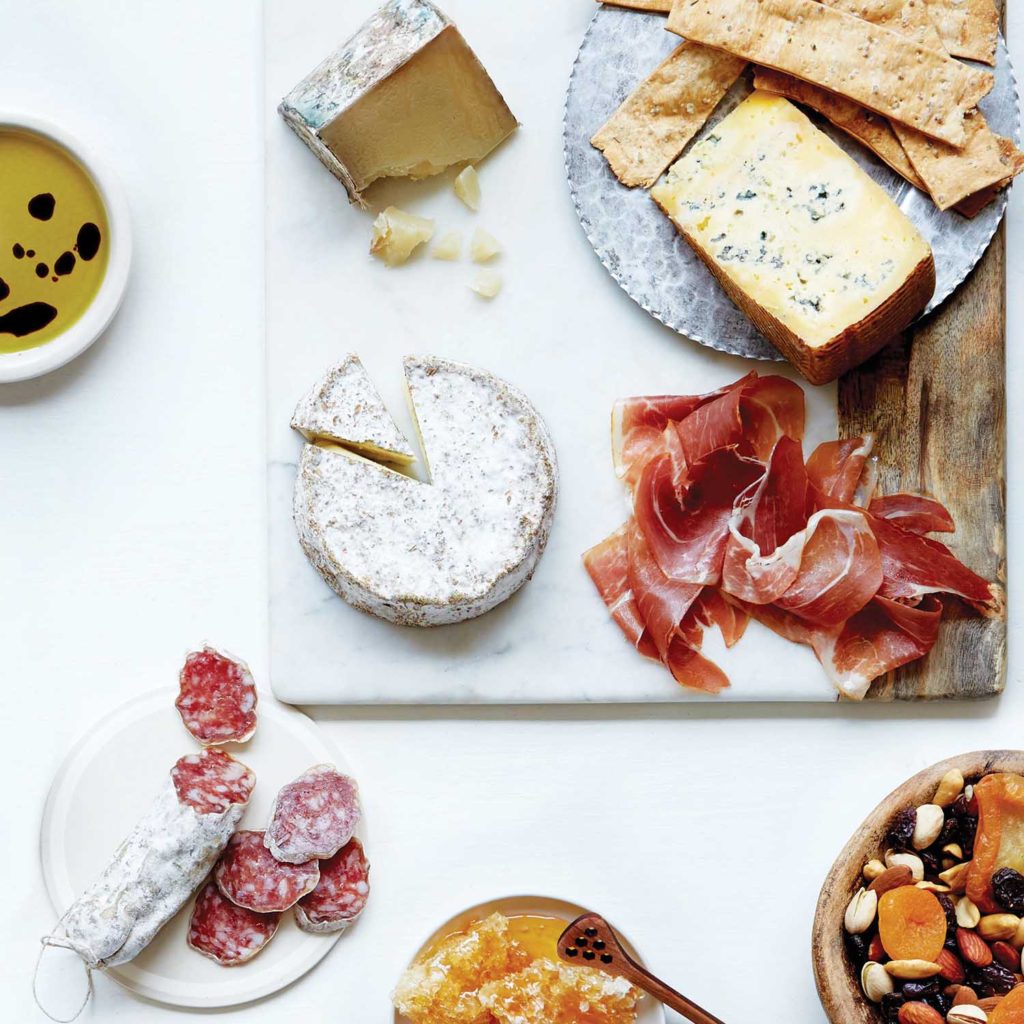 You’re still looking for a gift for the holidays, huh? Don’t worry, we’ve got your back. Giving the gift of cheese is pretty much the in thing this year, and we’ve got a gift for pretty much everyone. It takes a single gift to transport your loved ones across oceans with some of the world’s greatest cheese. First stop? Italy.

It’s no secret that Italians do the whole eating thing right. Especially when it comes to cheese and meat. In this collection, we’ve hit up all the classic cheeses you think of when Italy is brought up – nutty Fontina, sheepy Pecorino, and spicy Gorgonzola, of course. Fontina Fontal is the epitome of the Italian table cheese, perfect for snacking with its supple paste and sweet, nutty flavor. You’ve most likely had Pecorino before – this Italian classic takes many shapes and forms, but the one we love most is hearty, crumbly, and full-flavored. The Gorgonzola is Mountain Gorgonzola, which is firm, sliceable, and delectably tangy with a hint of earthiness. Throw in the creamy La Tur, and it’s a full spread of all the amazing cheeses that Italy has to offer.

And then there’s the meat. The Italians invented salami – perfecting the process of preserving meat through salt, cool temperatures, and time. Murray’s own Sopressata is a classic salami derived from Italy’s most popular recipe, a combination of coarsely ground pork, garlic, salt, and freshly ground pepper. Our Speck is a smoked, full-muscle cut similar to silky Prosciutto, and aged in an herbed crust made up of juniper, thyme, sage, and fennel. Both pair well with the briny, peppery Castelvetrano Olives and crunchy Tarallini Crackers that accompany the gift pack.

It’s La Dolce Vita – the Sweet Life. And there’s nothing sweeter than giving cheese for the holidays. And receiving it, too!