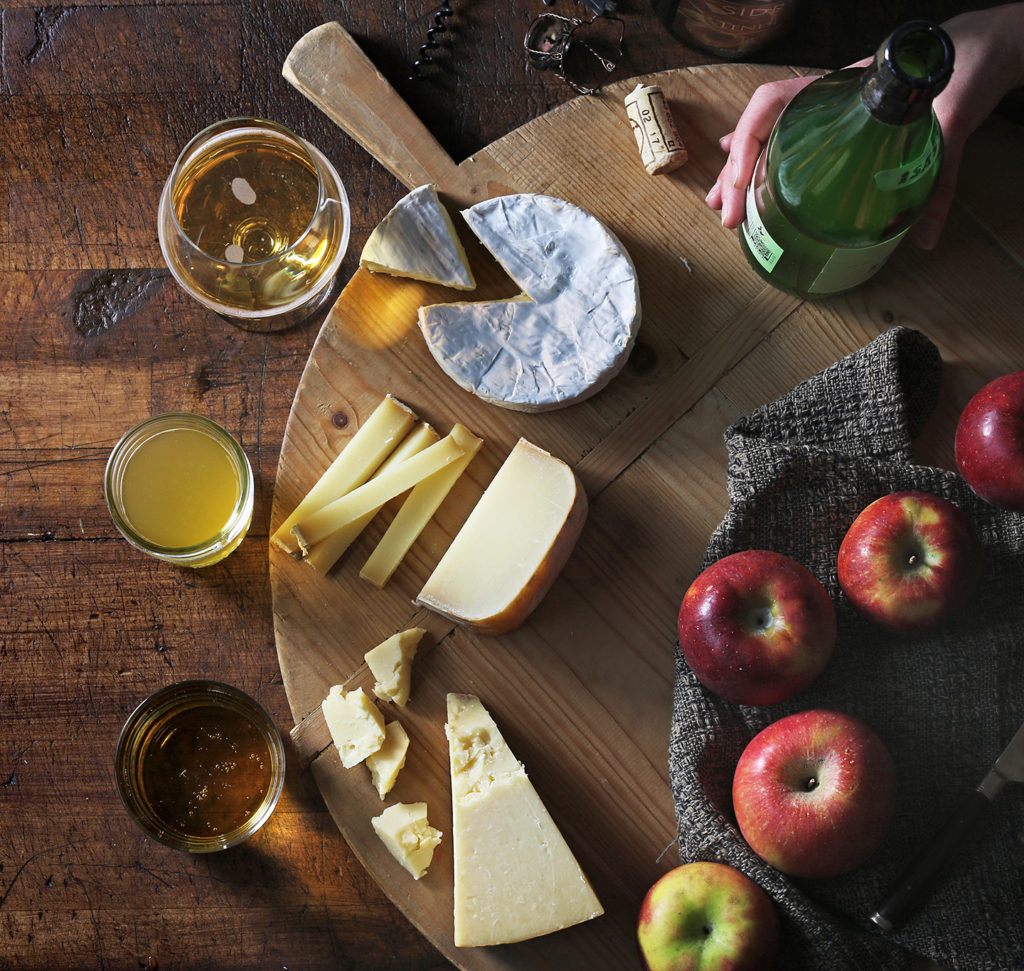 What to do with leftover turkey? We asked our Murray’s team for their favorite next-day turkey dishes.

Brett – Assistant Retail Manager – If there is any white meat left, I thinly slice it and layer with hot peach chutney and Chiriboga Blue. The tart cranberry and rich buttery blue is a perfect pairing.

Sarah – Catering Associate – Brie Fermier with cranberry sauce and herb-roasted turkey on a crusty ciabatta, so perfect! No gravy for me, as that will overwhelm the delicate creaminess of the brie, but I would definitely enjoy a porter alongside this sandwich.

Alberto – Cheesemonger – Often I just go for a good smear of mayo, but I think the Tomme Chevre Aydius, with its firm paste and salty finish would be perfect with my mom’s white-wine basted turkey and stuffing on toasted sourdough pullman.

Conner – Wholesale – I keep it simple and go for a quick turkey salad. It’s as easy as mixing my leftover bird with SIr Kinskington mayo, cranberry relish, apples, parsley and candied walnuts. A crusty baguette and some Prairie Breeze Cheddar… that’s all there is to it!

Lizzie – Wholesale – Tacos, of-course! I use avocado, chimichurri, black beans, cilantro lime, and one of the all-time best melting cheeses Reading. Perfect for a day of laying around and recovering from a crazy turkey day!

Amanda – Nationwide – When I wake up the day after thanksgiving, there’s only one thing that I want to eat. I take my leftover stuffing, melt some nutty 2 year Comte over it, and fry and egg. BAM! Easy Black Friday breakfast

Andy maybe the best idea we have heard so far…

Cooking for the holidays couldn’t get any easier than this withthe Brie Baker Gift Set. I’m all about spending hours in the kitchen, cooking with friends and eating lots of cheese but the cheese biz is hectic this time of year — not much time to spend in the kitchen! After long days in cheese land, finding the right dish to bring to holiday festivities  can be a bit challenging.

It needs to be:

1. Mostly Cheese…. Do I need to explain?

2. Cheap and Easy… I love my friends but gotta watch the wallet!

3. Impressive…. Because I got a cheese rep to keep up, ya know?

Sometimes you’ve gotta go with Betty Crocker, but it’s gotta look Martha Stewart. There are a couple of ways to bake a wheel of cheese, but this year we got our hands on a new piece of cookware that is perfect for the job. In fact, I love this guy so much, I sent my mom the “Brie Baker Gift Set” which comes with the cheese and Fig Jam.

This stuff is versatile — a great savory early party snack, or sweet after dinner indulgence.

Here is what you need: 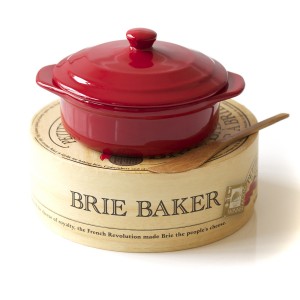 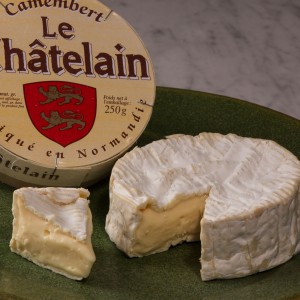 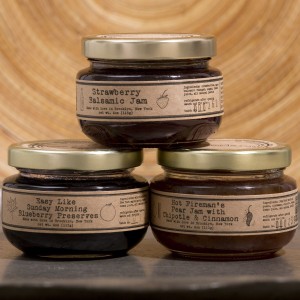 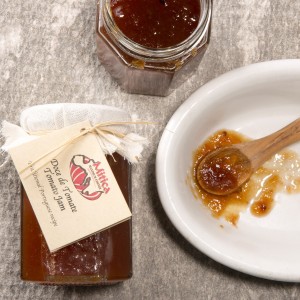 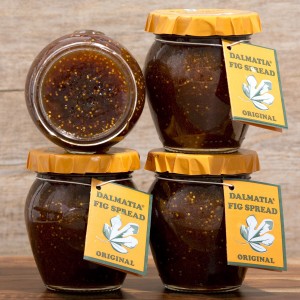 Go nuts, keep it savory or sweeten it up. 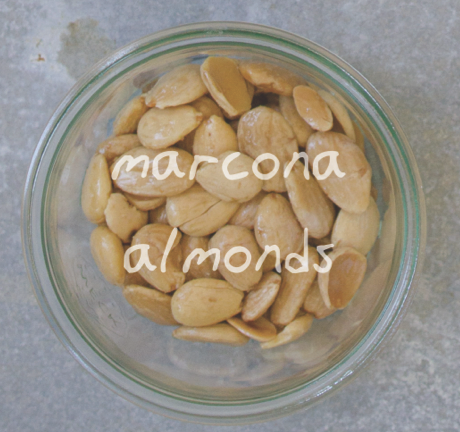 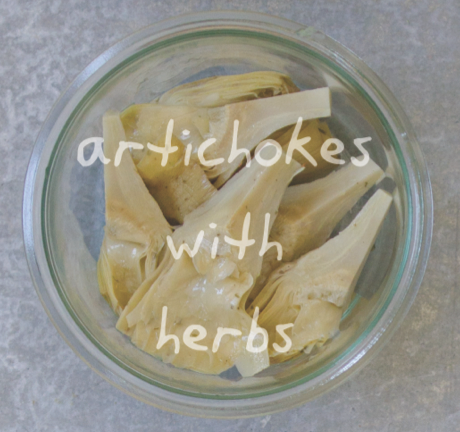 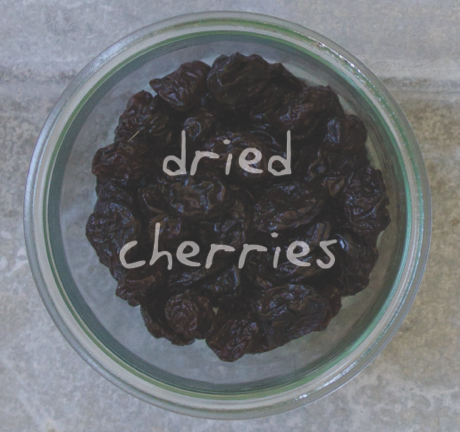 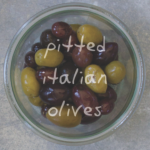 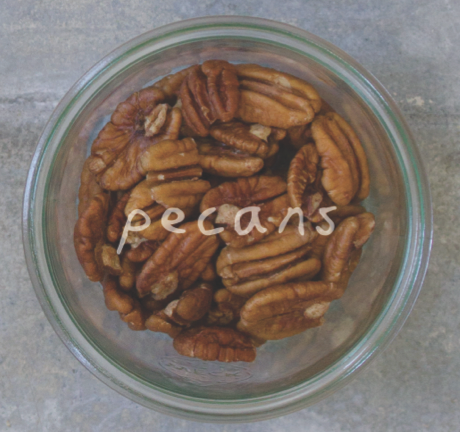 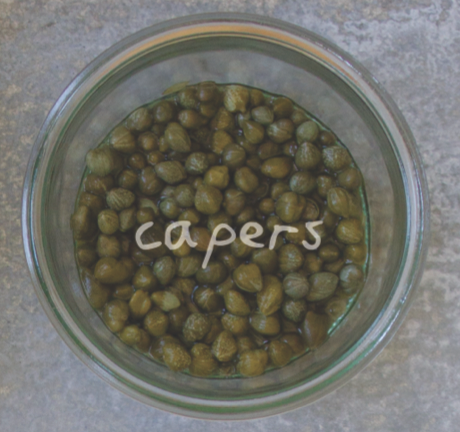 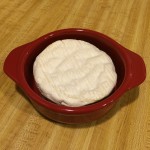 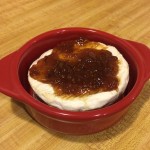 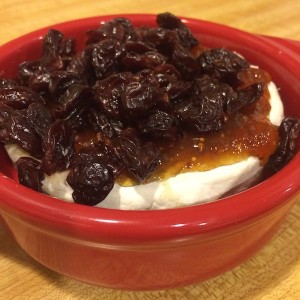 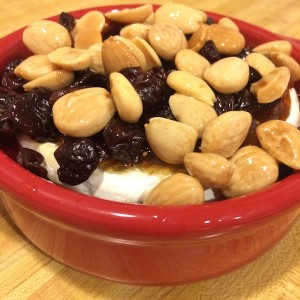 Pop it in a preheated 350 degree oven for about 15 minutes.

Grab a crispy baguette, rip off a chunk and get dippin’. Couldn’t be easier, and you now look like a culinary mastermind. This dish is great for the lazy college students heading home for the holidays looking to impress everyone at family dinner. Or a soccer mom looking for an effortless dish to bring to that holiday party. Even better, it’s a great project for the little ones… let the kids choose the toppings and go nuts! And don’t forget, it’s a great gift.

And that’s that. You are now officially a Brie Baker!