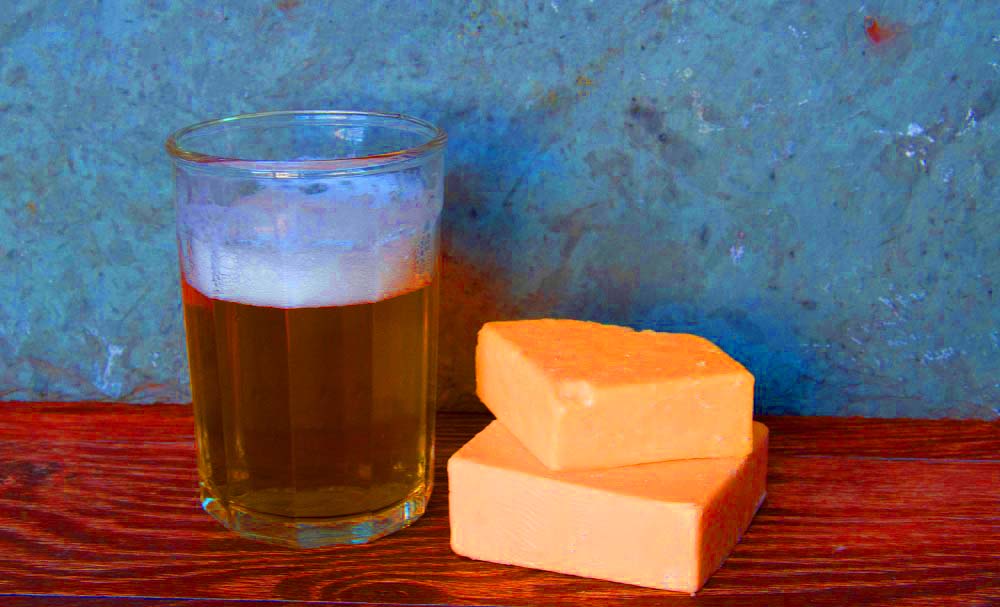 We’ve all been there, keeled over in a pool of our own regret, shame, and poor decisions. A debaucherous lifestyle comes with a hefty price tag. One might be your health. Alcohol can cause all kinds of health problems, as well as the possibility of addiction. And did you know that turning up to a job interview intoxicated could cost you the career of your dreams? Various businesses in the transportation, medical, and construction sectors use a clia waived drug test as part of their pre-employment screening programs. Losing out on a job opportunity as a result of a night of drinking would be devastating, so if you have a job interview coming up, and there’s a chance you will have to complete a drug test, it is always best to stay sober. However, there are people who may be unable to maintain sobriety and require professional help. Fortunately for them, there are rehab centers similar to The Holistic Sanctuary (https://www.theholisticsanctuary.com/) that could give them the help they need. As for you, consider a detox and some cheese before your next interview.

Nonetheless, working in the cheese biz, we’ve known for a long time that a little hunk of queso can do wonders for the wrath of the worst hangover, and the fine folks at Vice explain why cheese makes such a great hangover cure:

Cheese is filled with all kinds of great things: calcium, enzymes, protein; it has the incredible property to coat things, so it soothes your tummy. Cheese is made of milk, and milk is good for you (it helps strengthen your bones and all that jazz). Good quality dairy comes from happy animals whose rich, liquid lovin’ is the base of the best stuff out there. Cows give forth some incredibly buttery and sweet milk, so cheese developed from cow’s milk can become all nutty and caramel-y. Think aged Gruyere or Comté. Goats have that lush, tangy, slightly barny milk that can develop into a rich, petting-zoo-esque floral creation like the famed Crottin or St. Maure. Sheep have the fattiest and flintiest milk out there and can create some great, wooly, slightly floral treats like the incredible Abbaye de Belloc or Ossau Iraty. Buffalo give forth a yogurt-y, tangy, ultra fatty milk that screams to be pulled out into some fresh mozzarella, all creamy and seductive.

So, next Saturday morning when you’re trying to piece together the long string of mistakes you made the night before, get down to Murray’s and grab yourself a wedge. We get it, you’re hungover…we probably are, too.

Who doesn’t love a big old melty pot of fondue this time of year? This much-loved dish (well, pot, really) of melted Gruyere and Emmentaler saw it’s prime in the 1970’s, and still holds a special place in any curdophiles heart. But how did the melty stuff become so popular?

NPR’s economics podcast Planet Money got curious about the origins of fondue, and found…a super-secret cheese cartel. That’s right! Essentially this cabal controlled which producers could make certain cheeses, and at what price they could sell those cheeses. Plus we get to hear from a rogue cheesemaker who continued to make traditional Swiss cheeses (Sbrinz, in particular) in the face of mafia-like control. This is riveting radio for cheese fans.