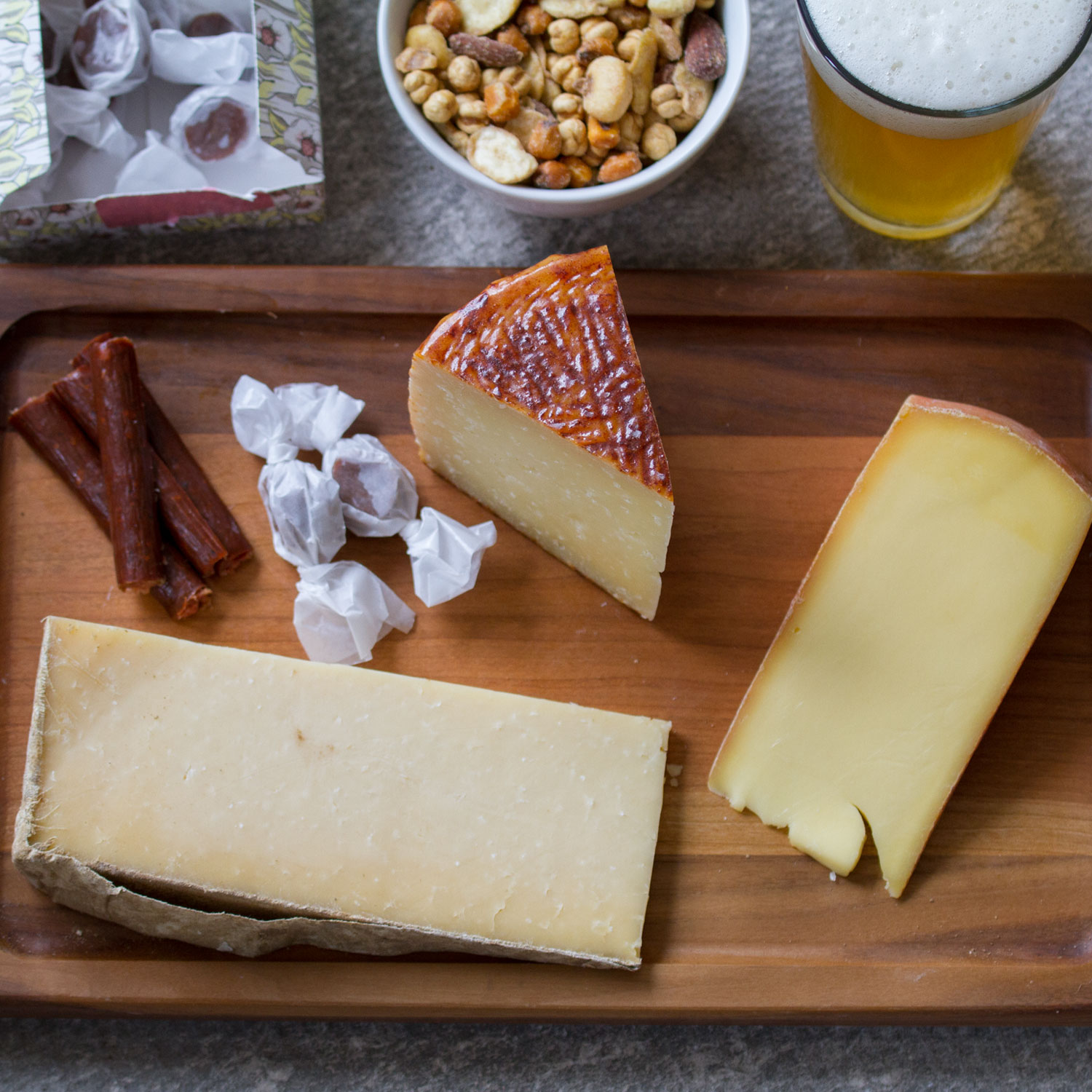 I love beer. I drink it year ’round. But it’s 90 degrees outside right now. I have a cabinet full of barrel-aged quads and stouts–and most of them will still be there when the leaves start to change. No one’s hammering a Founders KBS or Thirsty Dog Wulver right now. You’re drinking session ales. You’re drinking freshly hopped beer. You’re drinking plenty of pale. Well, unless you’re not of legal drinking age, of course. Although nowadays, it’s apparently much easier to purchase alcohol when one’s underage with the likes of these scannable fakes that can pass as real identification cards! If only quality fakes were like this when I was a little younger! 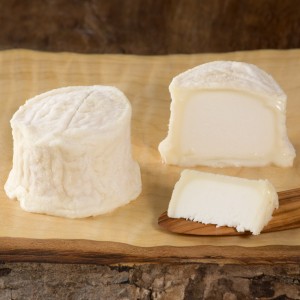 But it’s prime time for cheese, too! Cows and sheep and goats across the world are eating plenty of lush, fresh, green grass. They’re turning it into creamy milk and cheese-makers are producing some of their finest products.

Let’s put the two together.

Go grab some Bijou from Vermont Creamery. Seriously. Do it right now. And while you’re out picking it up, grab a sixer of Bell’s Brewery’s Oberon. It’s the perfect summer wheat beer–not too sweet, not too spicy, and not too heavy. Or, if you want to keep it all in Vermont, maybe try some Otter Creek Fresh Slice. It complements the tangy, metallic flavors in Allison Hooper’s super 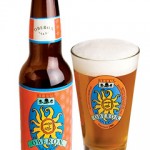 Few things intimidate curd nerds like washed rind cheese. And even the most serious of hop heads can be turned off by a sour beer. Fret not! You can pair the two and simultaneously overcome your fears. Cato Corner Farm washes its Hooligan in brine until it reaches stinky orange perfection. Try it with Westbrook’s Gose or Evil Twin’s Nomader Weisse. The tart, acidic beer helps bring out the creaminess of the cheese. 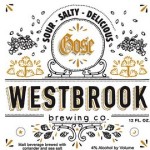 Everyone loves cheddar. Everyone. If you don’t like cheddar, then you probably don’t like cute kittens, rainbows or laughing babies either. Seriously–what’s not to love about crumbly, intense cheddar? And if you want the best cheddar in the world, you’re probably going to grab Montgomery’s 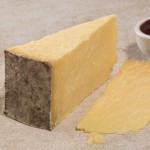 Finally, we come to the easy drinkers. The pale ales. The pilsners. The lagers. Get you some Oskar Blues Dale’s Pale Ale or 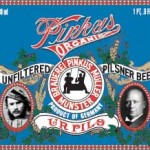 Stillwater Classique or maybe a Pinkus Ur-Pils. Anyone can love a lighter beer, and they pair beautifully with tome-style cheeses. My current favorite is Margot. This fine Italian cheese is made by 4th generation cheese makers, and it’s washed in BEER! The hint of hops on the outside sets off the flavors of the fudgy interior.

Eat (cheese), drink and be merry.