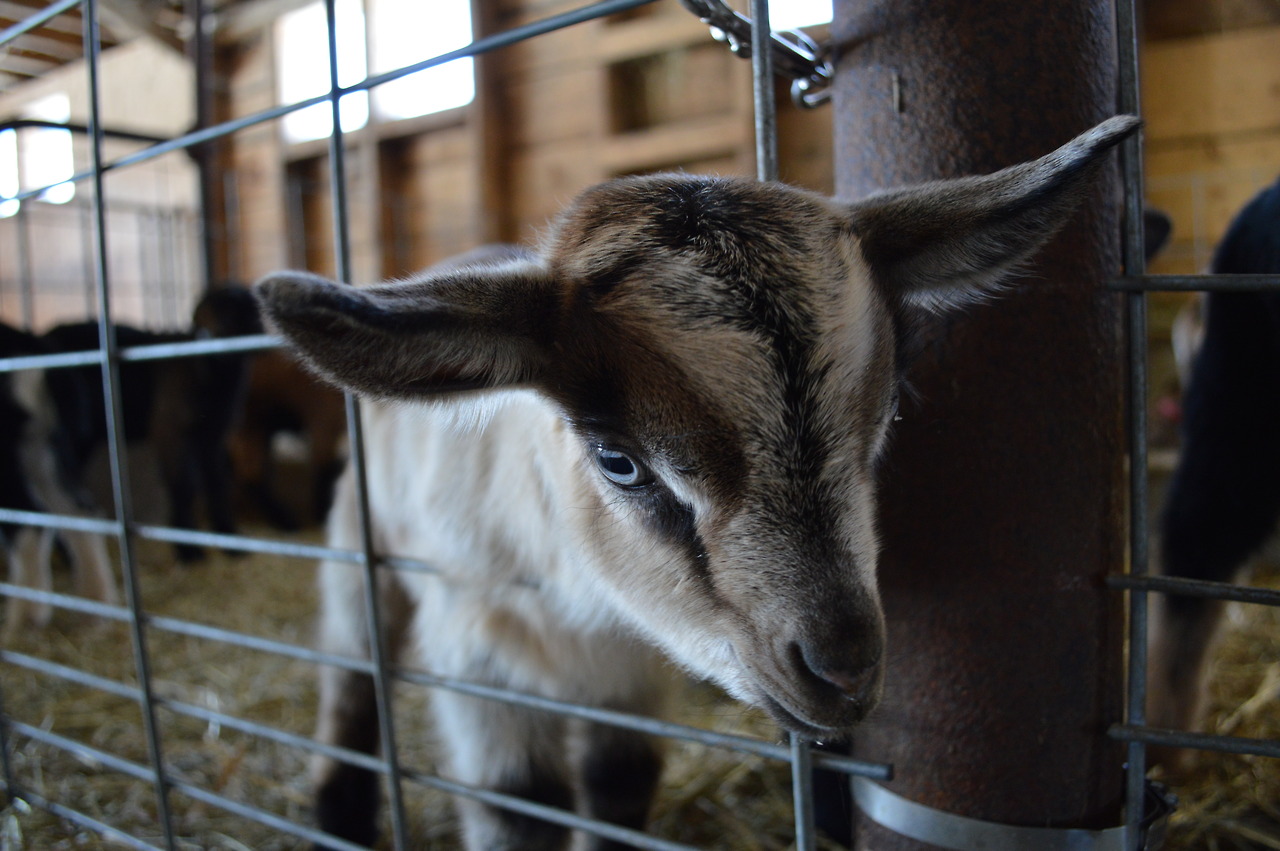 Consider Stebbins Bardwell originally founded the farm in 1864, and the historic farm is Vermont’s oldest dairy co-op.  Of British decent, the farm made solely young block cheddar, but they made so much of it that direct rail lines had to be built to transport the cheese from the farm.  After the Great Depression, the farm was taken over by the Nelson Family, and was then known as the Nelsonville Cheese Company.  The current owners, Angela Miller and Rust Glover, took over in 2001 and began cheese-making shortly after, in 2004.  They are only the third-ever owners of the farm, and this year marks (concurrently) the farm’s 10th and 150th anniversary!

The land that constitutes Consider Bardwell Farm is situated right on the border between Vermont and New York.  In fact, the section where the animals graze and the hay grows lies on the New York side, while the creamery is situated on the Vermont side, allowing the farm’s allegiance to both 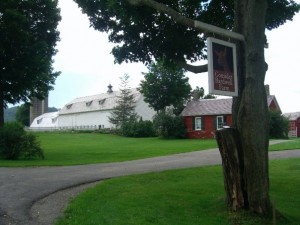 In the beginning, the farm had just 8 goats.  Fast forward ten years, and they now boast over 120!  Goats are actually the only animals they keep themselves.  In order to make their cow milk cheeses, they partner with two neighboring farms that, combined, milk 40 Jersey cows.  Everyone must meet Consider Bardwell’s very strict guidelines for milk quality and animal care (their pastures are certified organic).  Their cheese production helps support and revitalize the local community, which is a welcome bonus, along with the wheels of great cheese they share with the rest of us.

At the farm and creamery they share the kitchen notion of “Do it nice or do it twice!”  For one, their animals are Animal Welfare Agency approved and graze on meticulously kept native grassland; their cheeses are all made with raw milk and in small batches; uniquely, they use a “mother culture” (similar to that of sourdough bread) to wash the wheels of Manchester, which then rely on ambient cultures native to their caves to achieve maximum ripeness; and finally, Pawlet started off as a natural rind cheese, but after a little experimentation, they discovered they preferred it as a washed rind.  The ten pound wheels are hand-washed three times per week—it increases the workload significantly, but the result is exceptionally delicious. 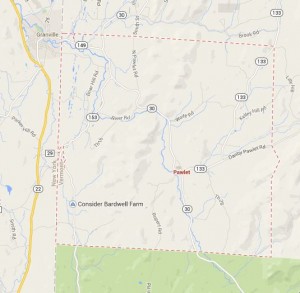