The final days of 2017 have us in a reflective mood here at Murray’s. As we cement our resolutions and look forward to sharing our plans with you for the coming year, we are also taking stock of the last 12 months. We hit some major milestones this year, and we sold a lot of cheese-over half a million pounds in New York alone. Because we are in that transitional space between taking one calendar down and pinning another up, we figured we’d use this time to collate the most noteworthy moments of 2017 and put them all in one place. This is what a year in cheese looks like. 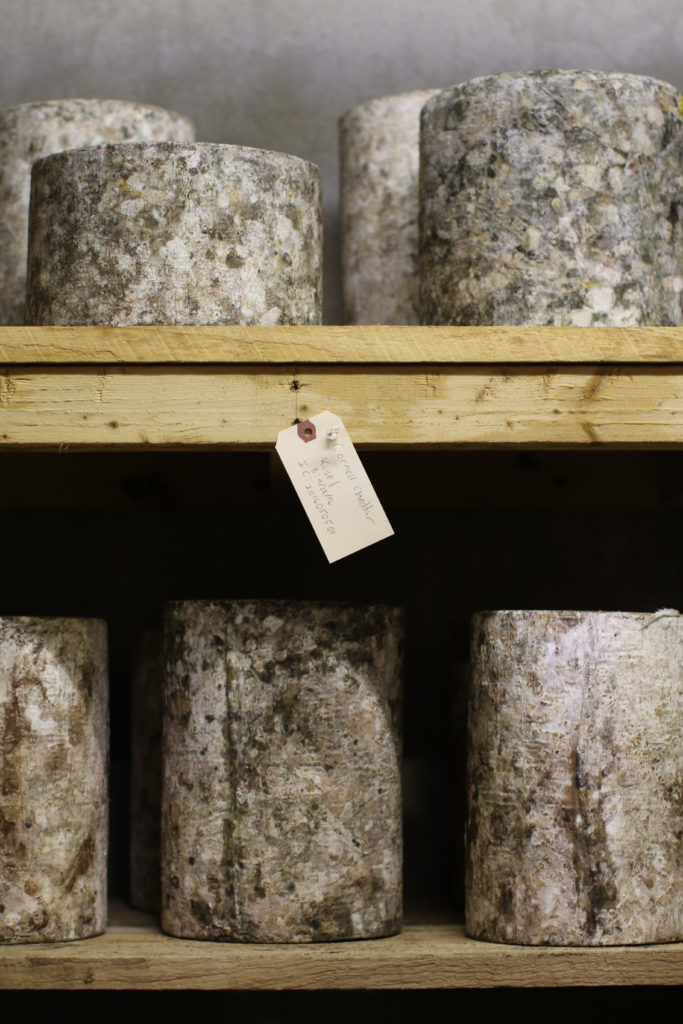 For years, we have been collaborating with some of our favorite cheesemakers to age their wheels in our caves, but this year marked the first time we released a cheese that we developed from scratch. That cheese is Stockinghall Cheddar, a classically clothbound truckle with meaty flavors of bacon and sour cream. It was created by our caves team in conjunction with Cornell University, where we shape the wheels before bringing them down to NYC for aging. We feel like proud parents, only instead of raising these wheels up and sending them off to college, we’re doing it in reverse.

The future is bright for Stockinghall, not least because it’s hanging out in our caves with a bunch of stars. This year’s American Cheese Society festival was held in Denver, CO, and three of our cave aged cheeses took home prizes in their respective categories. Greensward was voted best soft-ripened washed rind cheese in America for the second year in a row, and the third time in four years. Hudson Flower took top honors among sheep cheeses with flavor added, and Project X earned third place among all aged washed rind cheeses. Special shout out to our pals up at Spring Brook Farm for taking home Best in Show with their terrific Tarentaise Reserve. 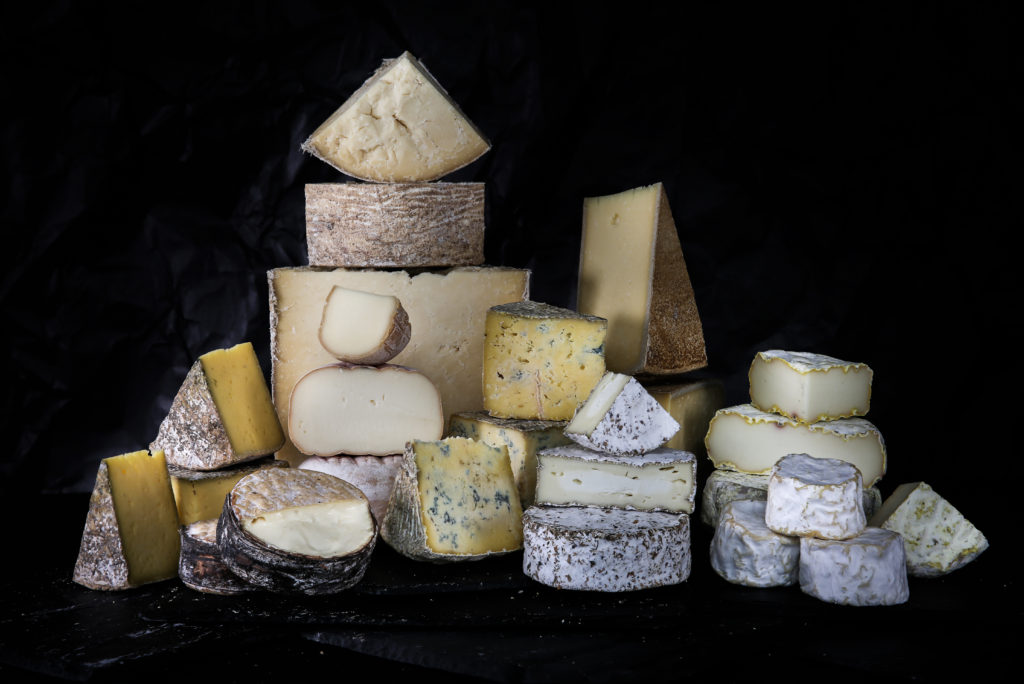 Murray’s began partnering with Kroger in 2008 to expand the grocer’s specialty cheese program across the country. It’s been such a success that this November we opened our 400th location, in Houston, TX. The location is amazing. Houston is a vibrant city and there is always something to do. In fact, here is a list of some fun activities to do in the city. It is this city’s electric atmosphere which made us want to open a store here. We are visited by both passionate locals who are the backbone of our business as well as curious tourists. We hope you will come to visit our store and try our fantastic product.

And we are looking forward to opening in many more stores next year, as Kroger officially purchased Murray’s back in February. This gives us the ability to expand the reach of our mission of providing the best cheeses in the world. It also means we had a prodigious send-off for our previous owner, Rob Kaufelt, who transformed Murray’s from a corner village mart into one of the country’s top destinations for artisanal cheese.

Along with a wider reach, we also brought some excellent new cheeses into our private line. From classic blue Stilton to the delectably creamy Delice de Bourgogne, you can now get more great cheese with our seal of approval. We’ve debuted some top-notch preserves, too. Our Preserved Pumpkin and Preserved Walnuts are both complete stunners, bringing a new possibilities to your pairing habit.

We’ll be rolling out more goodness in 2018, and we can’t wait for you to try it all. Until then, thanks so much for making 2017 a great year in cheese. Have yourself a happy New Year, and don’t forget to have some cheese with your midnight champagne. 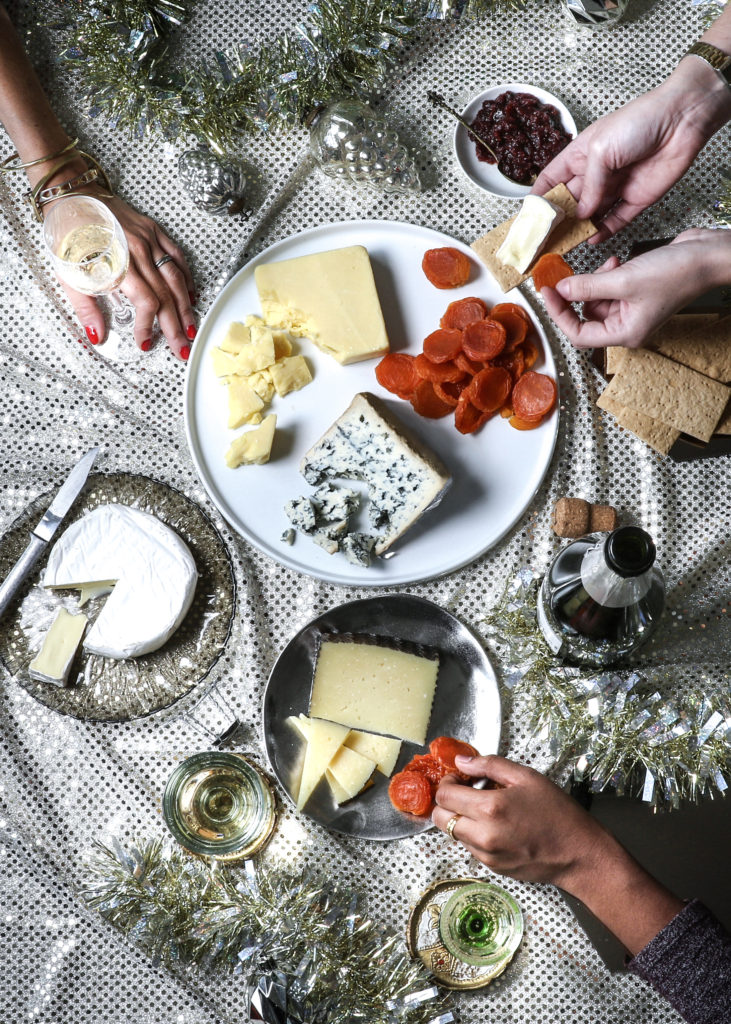