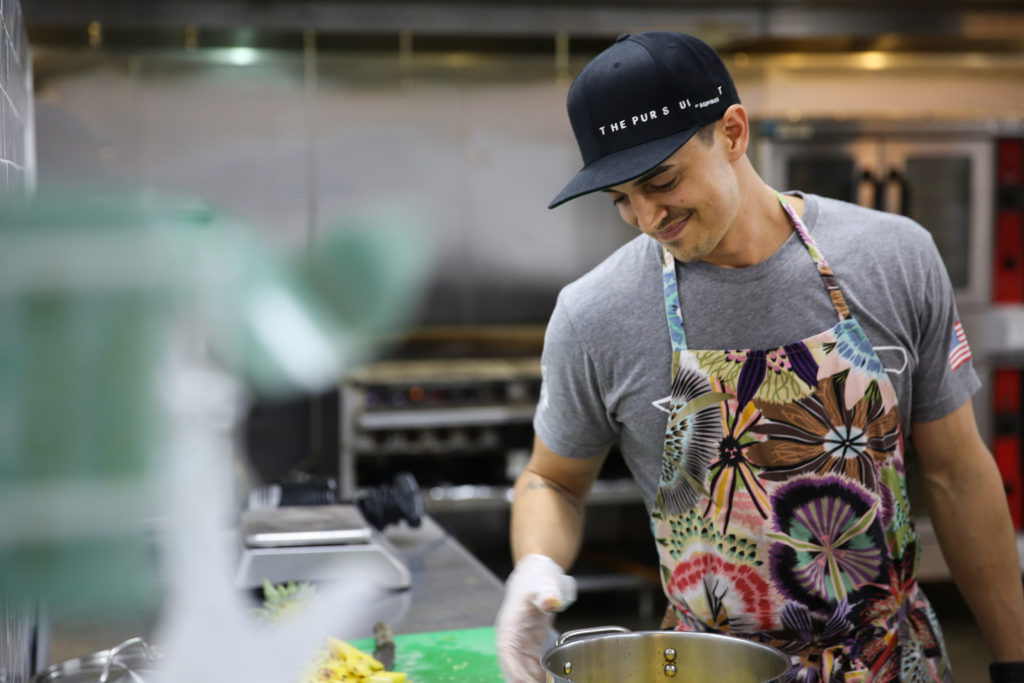 “I’ve just always had a love for really spicy food,” says Nico Lechuga. Seems natural, then, that he’d love hot sauce too. And he does. But he always felt that the hot sauce game had a problem. There was plenty of eye-wateringly, tongue-flamingly, nasal-drippingly spicy stuff on the market, but none of those blistering bottles had any flavor to them. So, one day, he decided he would do something about it. 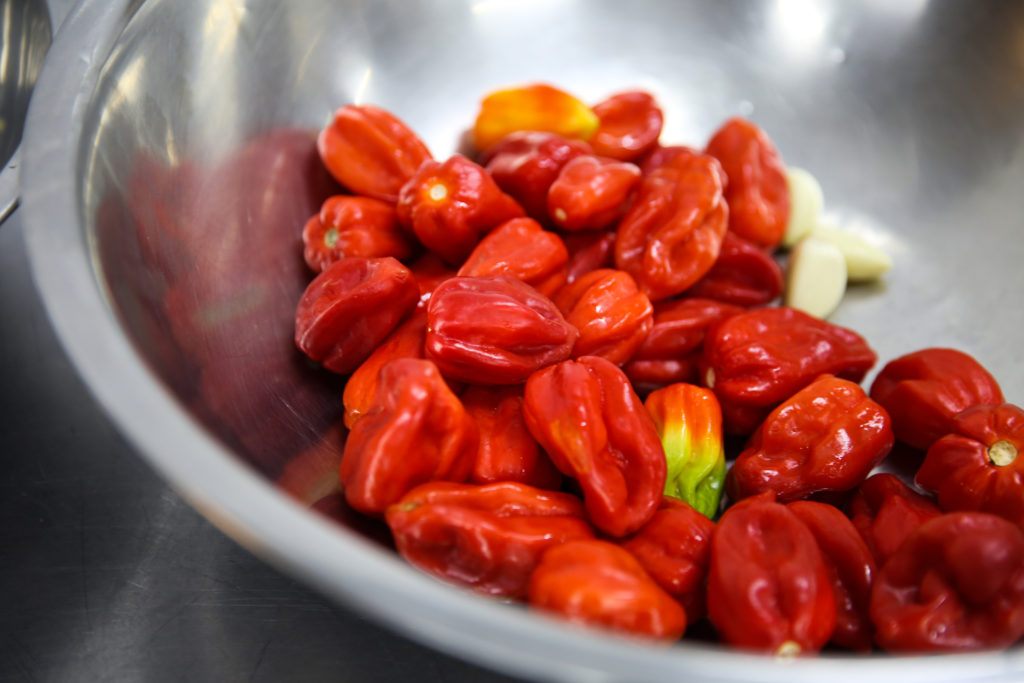 Nico didn’t come up as a chef. He was born and raised in California, in the Orange County town of Trabuco Canyon, and moved to New York to attend NYU for college. He’s been in NYC ever since, building a career in private equity. During that time, craving a hot sauce that registered equally high in Scoville count and deliciousness factor, he began making his own. He’d put it on everything: eggs, meat, soup, tacos, whatever. And then his friends caught on. When he and his wife Lauren would have people over, they’d try the bottle on the kitchen table without knowing that it was Nico’s creation. First they’d rave. Then they’d ask where the couple found it. When Nico would cop to having made it right there in the kitchen, everyone would say the same thing: “We would buy this if it was available in stores.” 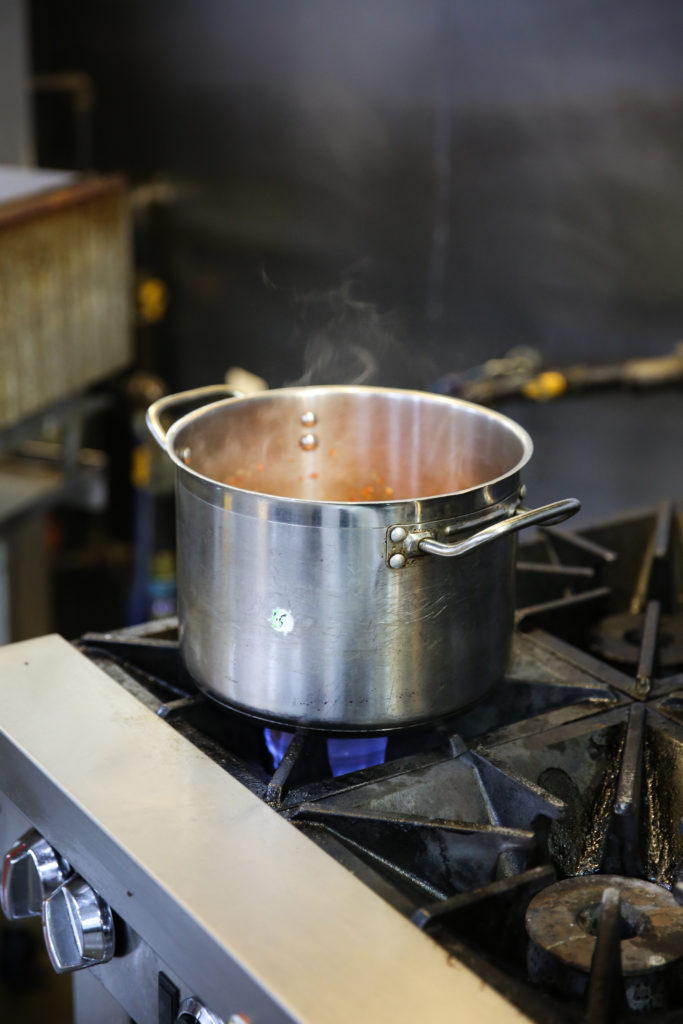 And so Nico started working towards that. He made a test batch, he developed a trio of styles, he learned how to scale production, and then he found a space in Brooklyn where he could make and bottle the goods. Meanwhile, Lauren, who works in beauty, began developing the branding. She came up with the name, the labeling, the aesthetic, the website, the Instagram feed (go ahead and search #calienteasfuck)—everything outside the bottle. And thus, Señor Lechuga was born. 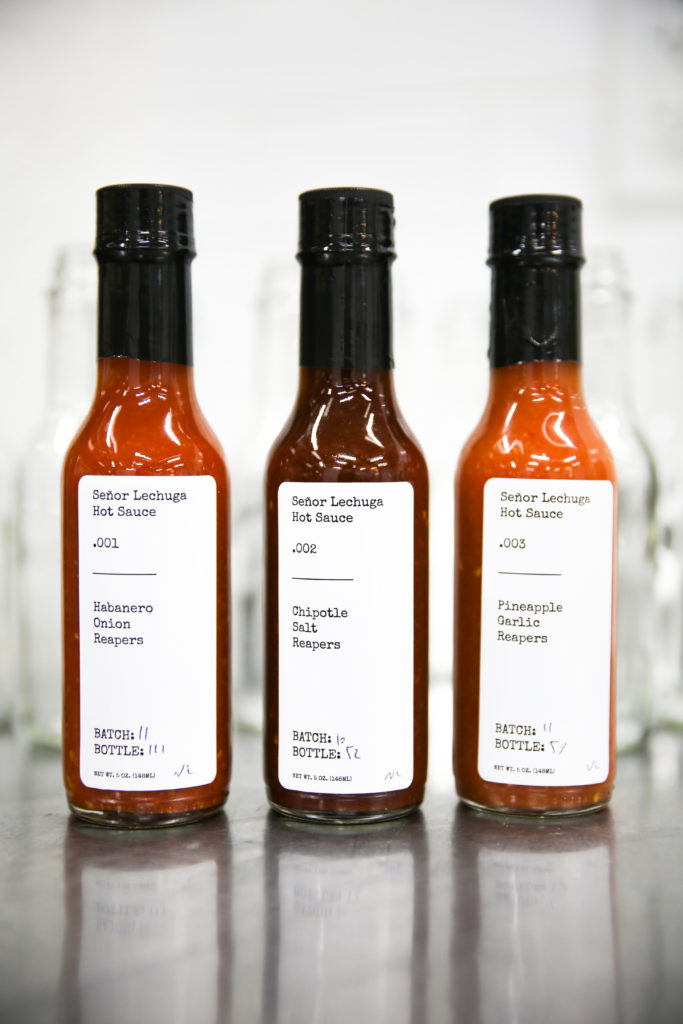 We met up with Nico and Lauren in their production space a couple weeks ago, where they led us in a make of their sauce. Naturally we brought a selection of cheese with us to pair with the sauces.

Our big takeaway from watching the operation in action was how meticulous Nico is at every step. There’s constant measuring and testing for things like pH and temperature precision and quality control. And the labeling (including handwriting every batch and bottle number on the bottles themselves) and pasteurizing and lid wrapping lead to a process that is quite intensive in both concentration and physical labor. 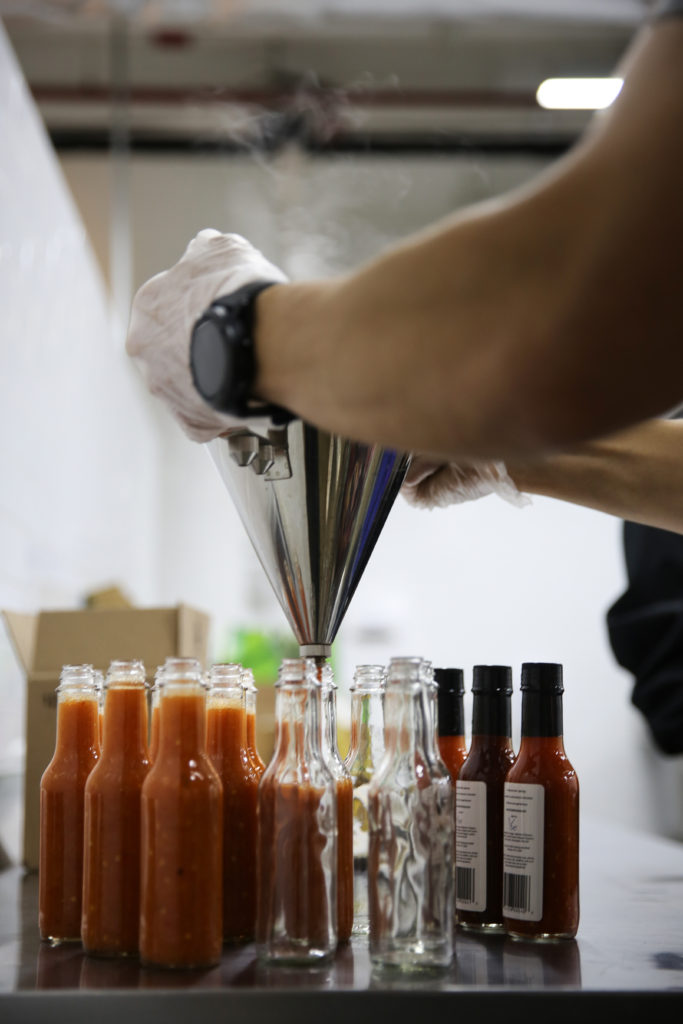 But as much sweat goes into making these bottles, maybe even more results from consuming them. Which we did, in copious amounts, with a suite of cheeses and side items. Here’s a rundown of our post-make creations:

There are three primary components to the ultimate buffalo wing: a peppery, vinegary sauce, a creamy and cooling blue cheese dressing, and a bright green crunchy element. Señor Lechuga’s Original Hot Sauce pairs with Point Reyes Original Blue and McClure’s Bread & Butter Pickles to achieve all that in one bite.

Arzua Ulloa is our go-to cheese for nachos, and Señor Lechuga’s Chipotle Hot Sauce brings the smokey, spicy depth any good nacho should have. Add in a slice of chorizo for the meaty component and you’ve got yourself a combo that evokes the dish. 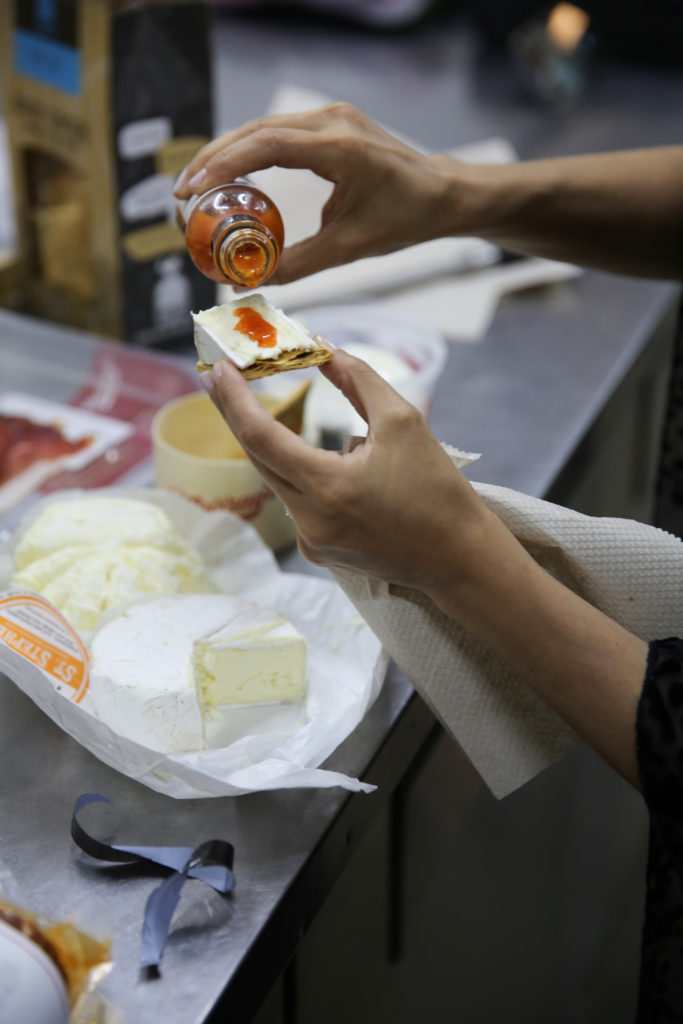 Cheese, pineapple, pork: the Hawaiian pizza is a thing of beauty. This combo tastes just like it. Señor Lechuga’s Pineapple Hot Sauce brings heat and tropical sweetness to contrast against a fresh, creamy cheese (we used burrata, Delice de Bourgogne, and Four Fat Fowl St. Stephen), while a slice of Speck hams things up.

Each one of these pairings sang, and then, when the heat hit, they also pleasantly screamed a little bit. And if, like Nico, that’s exactly what you’re looking for in a hot sauce, know that Señor Lechuga has you covered in spades. 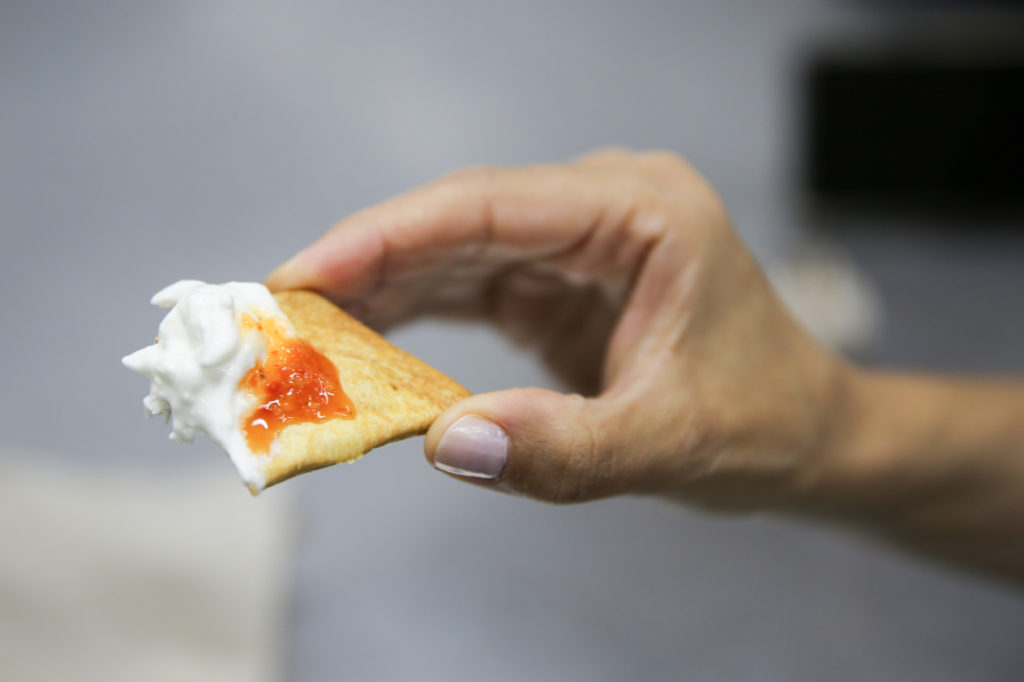