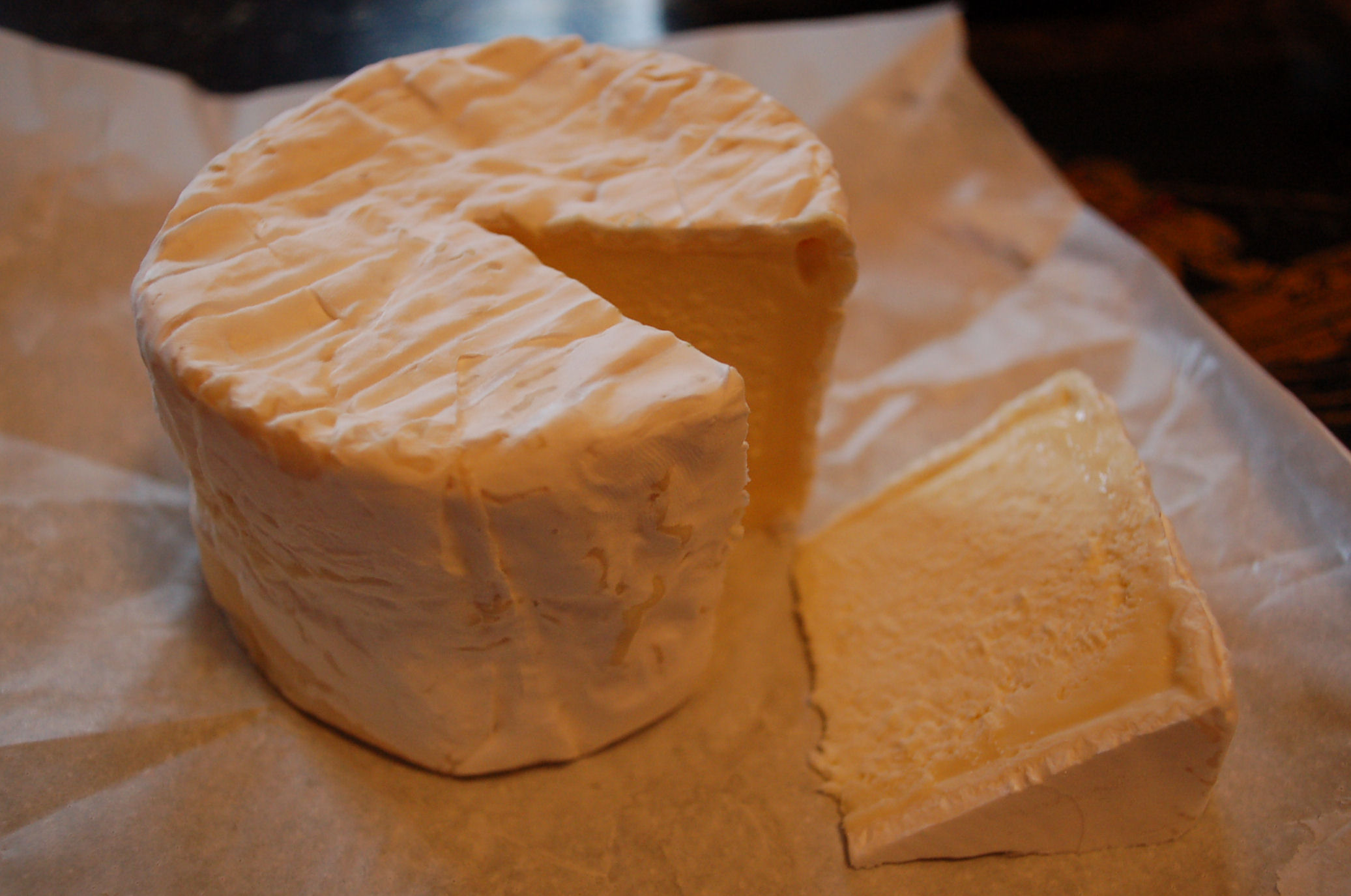 *Murray’s sent several employees to this year’s American Cheese Society conference in Sacramento, CA, where they took the ultimate cheese exam: the American Cheese Society Certified Cheese Professional Exam. We love cheese more than words can say around here, but sometimes even the curd-nerdiest among us are left quavering in our red jackets. Here’s one man’s account of such a moment…

I’m just going to admit this from the top, I forgot what Chaource was.

Let me back up, I didn’t entirely forget what Chaource was. I knew it was French. I knew it was creamy. I just couldn’t remember whether it was a bloomy or washed rind cheese. Full disclosure, far too much time was spent on this deliberation. After all, it was just one question in one hundred fifty and missing one question wasn’t going to cause failure but nothing, absolutely nothing, was going to assuage this obsession without clarity. I wished I had a coin, a quarter, one flip and all traces of self-agency could’ve been removed. I would’ve accepted that, and from there I could just move on to the next question. Then I remembered what I was told before the test,

Only the first two of those sentences were actually said to me; the rest was my brain working needless overtime. This is what test anxiety does to you. Taking the American Cheese Society Certified Cheese Professional Exam was the first time I’d ever really experienced it. Before the test I joked around about fabulous ways to fail it. Plans included finding the absolute wrong answer for each question, running across the conference room to high five a friend screaming, “YEAH!” and inexplicably performing cartwheels in front of the entire room of test takers. For the record, I in no way shape or form could ever actually successfully complete a cartwheel.

This is how I deflect how important taking this test was for me. There’s a train of thought that says that if you’re not really nervous about doing a good job, then you don’t care about the job you’re doing. Not unlike a lot of Murray’s employees, I came to the shop after years of working jobs as if they were, well, regular jobs. Murray’s Cheese unlocked a passion in me that I could have never predicted beforehand. I’ve somehow fulfilled the prophecy of my Midwestern heritage; I cross the country spreading the gospel of cheese.

I think I passed the test. In the end, I’m actually pretty confident despite those moments where my consciousness threatened to leave all levels of known existence. What I hope more so than anything is that everyone else I took the test with passed as well. I’ve never been in a place with a more concentrated level of passion and dedication, from test takers to the ACS volunteers on hand.