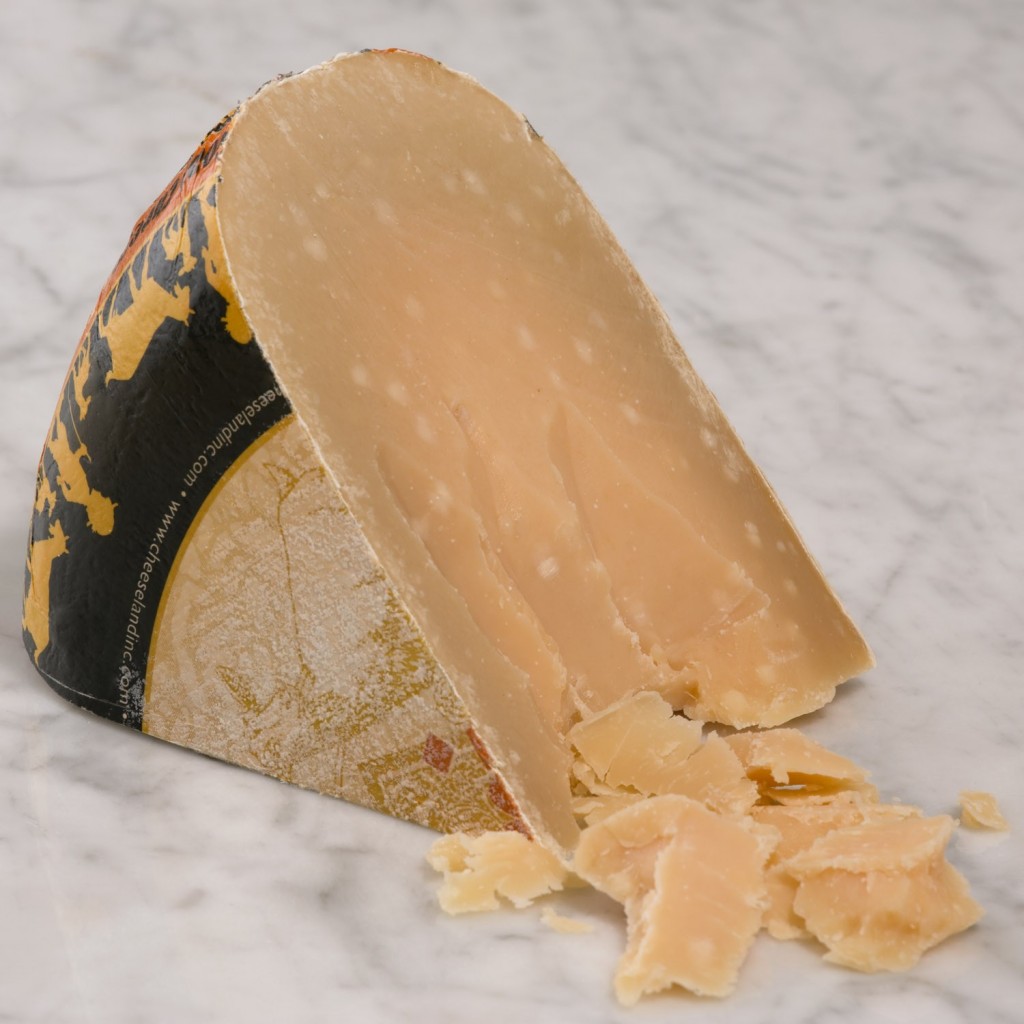 Note: We’re cheese people, not doctors, but we have a deep conviction that cheese is healthy. More and more, science is backing us up. This is our first in a series on why eating cheese is good for you. (The delicious part needs no proof.)

The Dutch are the world’s tallest nation. They are also serious cheese-eaters. Coincidence? Maybe not.

“In a typical year, the average Dutch person consumes more than 25% more milk-based products than their British, American or German counterparts,” the BBC reports. “Dutch cattle produce more than 12 million tonnes of milk each year and some 800,000 tonnes of cheese – more than twice as much as the UK.” Pretty impressive for a country with a population of about one sixth of the UK’s.

Cheese is at the heart of Holland’s culture. The Dutch have been making cheese since pre-Christian times. Hundreds of years ago, an enormous amount of resources and effort were spent digging canals and  draining bogs in order to turn Holland’s marshy, wet land into livable, workable soil. By the Middle Ages, cheesemaking flourished, especially in towns like Gouda and Edam. Lush grass, temperate conditions, and all of that blood, sweat and tears created fertile pastures ideal for grazing cows. Milk flowed. And the best way to preserve sweet milk? Make cheese!

The Dutch didn’t just make cheese, they packaged, marketed and exported their bounty. In Cheese and Culture, Paul Kindstedt calls Holland “cheese provisioner of all Europe.” The country’s cheesemakers “created new markets for their cheeses through entrepreneurial innovation.” The nation has long ranked among the top exporters of cheese in the world- The Netherlands exported $4.5 billion of cheese in 2014.

But what stays at home is beloved and feasted upon. “These days, the average Dutchman is more than 6 ft tall, and the average Dutch woman about 5 ft 7in. The Dutch have gone from being among the shortest people in Europe to being the tallest in the world,” says the BBC. Of course, non-cheese factors matter, too. Holland is a wealthy country with fantastic healthcare and great overall nutrition. But then, there’s cheese.

(P.S. Inspired by the cheesefruits of Holland? Dig into some crystallized, butterscotchy Roomano, or sweep sheep’s milk Gouda.)