Editor’s Note: This article is from guest writer Peter Henry, the Northeast Regional Sales Manager at Consider Bardwell Farm. We invited Peter to give us a more in-depth view on one of the more successful farmstead cheesemaking operations in the country, not to mention the makers of some very good cheeses in a multitude of styles and a longtime fixture in our case.

Consider Bardwell Farm is 300 acres of woodland and pasture in southeast Vermont, overlapping the NY state border. We were one of the first farms in the region to designate our land as certified organic, federally-protected grassland. It will only ever be pasture for cows and goats, cared for by those animals, and let grow wild with indigenous grasses. Should the trees ever need some care, we know we could call on someone in Vermont like these Certified Daytona Beach Tree Service Experts to do the job for us so that the animals are kept safe and not at risk of any fallen trees.

The milk for all of our cheeses comes from one herd of goats and two herds of cows, all bred and raised by farmers that know their names. Small scale dairy makes sense in Southwest Vermont. The growing season is short. Mountains, lakes, slate and marble quarries carve out pockets of stone-pocked fields, perfect for agile and picky goats and cows.

Our herd of 120 milking goats graze on rotational patterns– never eating the same patch of grass for more than 12 hours before moving on to feed and fertilize another spot. One of the two 30-head cow herds we bring in milk from shares pasture with the goats– grazing deeper on different grasses and leaving their own special brand of fertilizer. Our farmers take pride in the nutrition in the hay, the health of the animals, and the fat and protein content of the milk.

Our cheesemakers see the changes in the milk from day to day and season to season. Because our milk is raw, and the cows and goats eat whichever grass they want, or whichever hay was cut that day, every milk vat is different. Our cheesemakers can tell which of the two cow herds the milk came from just by color, look and smell, and how to adjust that day’s recipe for success.
When winter comes, the cheeses change slightly, as the animals move from fresh grass to hay.

The cheesemakers then take that milk knowledge further, using it to assess when a few wheels need a little more care in the caves, and make sure quality is up to standard by tasting every batch throughout its life. The same cheese made at a different farm, in our corner of Vermont or anywhere else in the world, would be nothing alike. Every batch is an affirmation of the nuance of terroir. When you say “Barnyardy”, we say “Which barnyard? Which season?”

When we started in the early 2000s, Murray’s Cheese was one of our first and most vocal supporters. The people behind the counter aren’t just good at telling our story, they’re a part of it. We think anyone who blindly tries our cheese would love it, but we love to hear the different bits that people remember–about the land, about Leslie, our head cheesemaker, about the milk, even about the name (more on that later).

Our mantra, a take on Michael Pollan’s wisdom: “Eat Cheese. Not too much. Mostly Pawlet.” Our collaboration with Kroger has given us the demand to make more Pawlet more consistently and deliciously than ever before. Some of our cheeses could never be available at every store in the country, and that’s fine with us. Kroger’s support of Pawlet is a foundation that lets us make every cheese without compromise, lets our farmers never compromise, and makes us hope to bring more dairy farms back to our valley.

Murray’s does its part when they get more people to eat our cheese and go home happy. But the story still matters–the next fanatic, maybe even the next shop owner, dairy farmer or cheesemaker is out there. We know our cheese will do its job, we hope our story can do even more.

And a little about our name: a blacksmith named Consider Bardwell started Vermont’s first dairy coop in 1864, right where we make cheese today. He raised his own herd, gathered milk from neighbors in the valley, and turned into cheese. The old Delaware & Hudson railway ran right through the fields, taking that cheese down to New York City and beyond.

We hope to continue the tradition, making incredible cheeses while supporting small dairy farms raising their animals the right way. 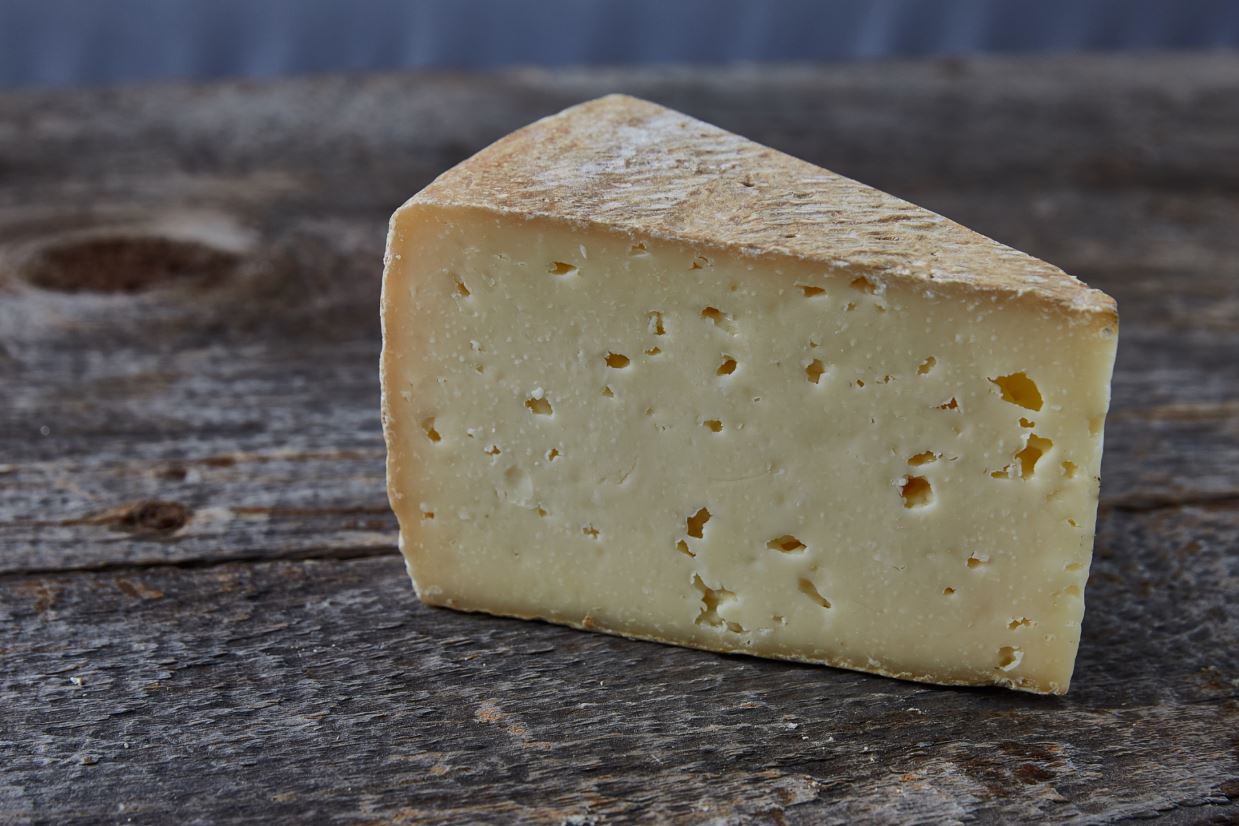 Murray’s Take: Pawlet’s a town that brings Americans slate, syrup and timber and– even better– Pawlet’s a cheese that delivers just as eclectic and delightful a mix. The cheese tastes of grassy barnyard, cultured butter, and fresh-from-the-oven 7-grain bread loaves. Yielding, creamy, and nutty on the palate, Consider Bardwell has earned numerous awards at American Cheese Society and the World Cheese Championships, and we certainly agree- mushroomy, meaty Pawlet deserves every accolade we can bestow.

Peter’s Take: This cheese is bright, savory and grassy. The One True Cheese. A cheese to come home to. The Murray’s profile is a perfect balance of umami savory notes and a bright, crisp finish. 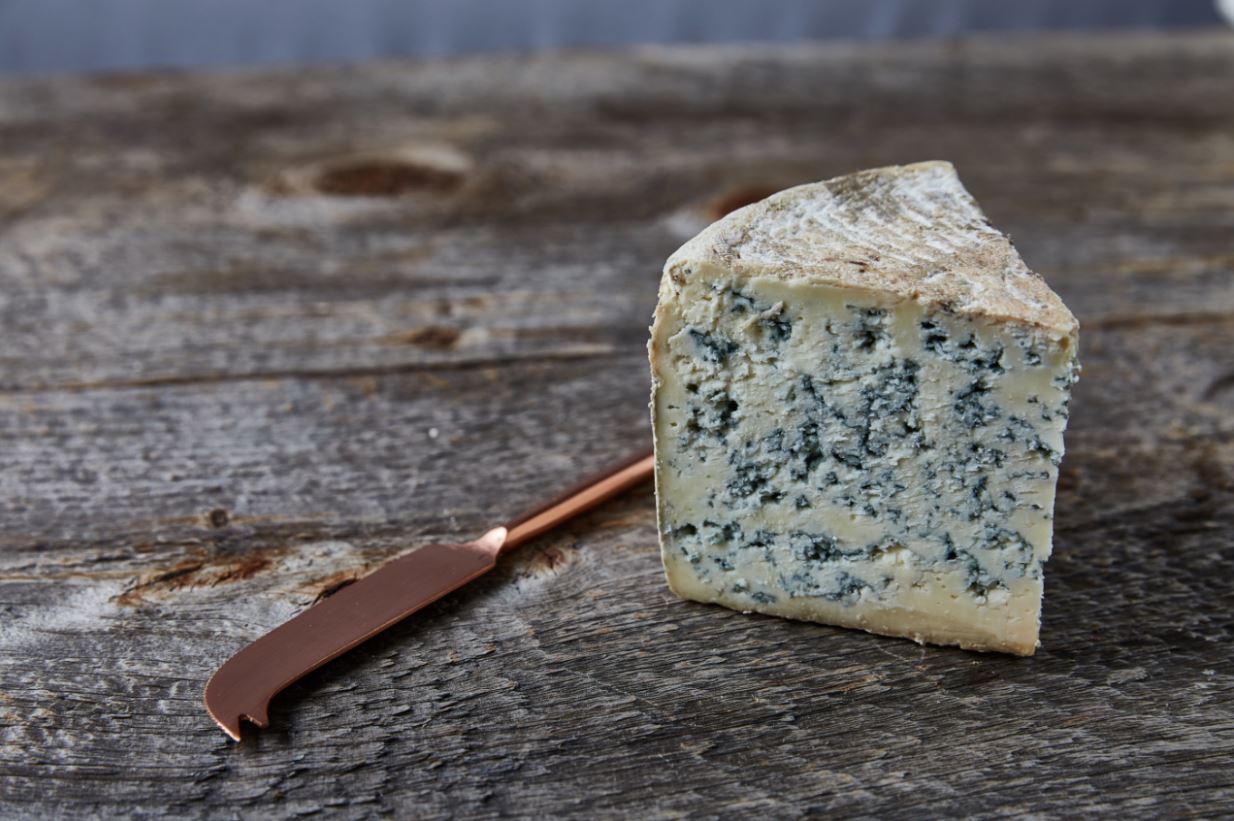 Murray’s Take: A slice of Barden Blue is everything we imagine a perfect day at Vermont’s picturesque Consider Bardwell Farm to be: mellow, grassy, and pleasantly full, with a sunshiney brightness. The carefully controlled bluing, which lends the cheese its ever-so-slight peppery edge, comes about as a result of the cheesemaker’s attention to quality and detail, as well as the combined dedication of Murray’s and Consider Bardwell to exceptional aging conditions, first in the aging caves on Consider Bardwell’s 19th-century farm before being finished by our cave team, coaxing a deep minerality and chocolately depth from the gently pressed curds. Pair with an understated saison for pastoral perfection.

Peter’s Take: Barden Blue is Floral, peppery with dark chocolate richness. Delicate and approachable. Barden is a Murray’s exclusive, and is the result of what our farm is and what Murray’s loves about our farm. 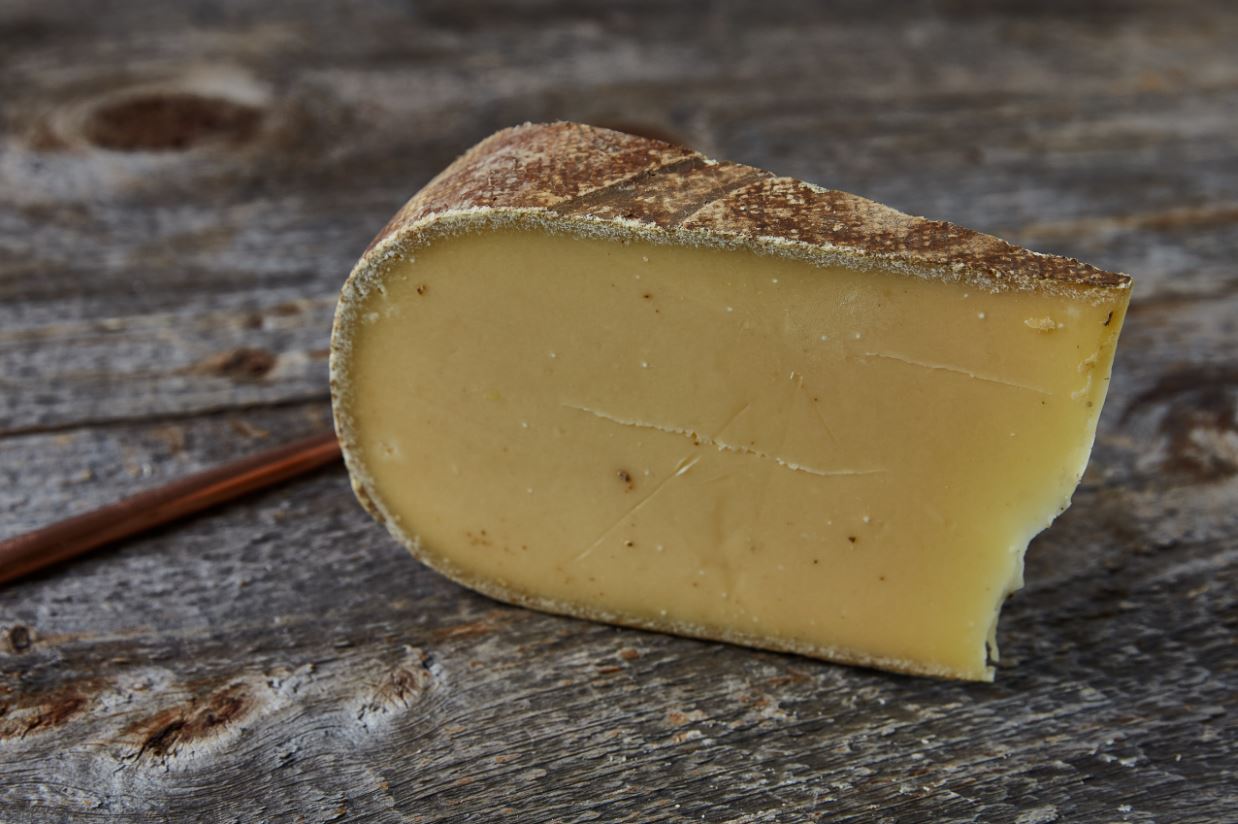 Murray’s Take: Rupert may sound like the name of the nerdy guy in your AP physics class, and this is one serious cheese, but the name comes from one of VT’s oldest towns. Aged for at least 6 months, this raw cow, golden-hued beaut’ is chock full of huge Alpine flavor: deep, sweet, and butterscotchy, but leavened with lovely tropical fruit flavors.

Peter’s Take: Rupert is mellow and rich, nutty but bright. Like pineapple basted in browned butter. The Murray’s profile is more intense, well rounded and robust.